It is said that a cup of coffee is a good conversation starter but for Allan Atulinda and Odile Umulisa, coffee was the reason they met in Kigali, Rwanda. Behind the counter, she went about her job as a barista, making sure each customer was served. Atulinda, a journalist, was there to interview the proprietor of the coffee shop but could not stop staring at Umulisa. She was gracious, cheerful and committed to her work.

After a while, Atulinda approached the counter and said hello and although she did not pay him much attention, the day remains special to him. He returned a few days later, this time determined to say more than a hello. They started talking and in the course of the conversation, he asked for her phone number. Then, he asked her out on a date and she accepted.

On the day they were supposed to go out, she called him for details of where they would meet but he did not answer her calls. Disappointed, she decided to go home. However, as she was about to leave, he called asking her to reconsider their outing. She was hesitant but after much pleading, she agreed. The two agreed on a place near her home where they shared a drink and talked.

As they talked, Atulinda discovered that Umulisa was friendly and easy to talk to. Even then, when he asked her to become his girlfriend, she was a bit hesitant. She had heard many stories of unserious Ugandan men who feared commitment in relationships.

“It is a common belief in Rwanda that Ugandan men are cheaters. I was skeptical and feared to commit to a relationship that would only end in heartbreak,” Umulisa says.

Yet, she is all he had. “Apart from my workmates, she was my only friend in Rwanda; someone I could call or chat with about anything. During one of our many conversations, she gave me ideas that showed me she was an entrepreneurial person. I think that partly drew us closer. I had courted her for a long time, but in whatever I did, I respected her and avoided doing anything that would hurt her feelings,” the videographer narrates.

Then, she started seeing him in a different light. “I was initially reluctant but later realised that he was a good man. It also helps that he is handsome,” she says.

Courtship
Then the two agreed to start dating. They explored each other’s hobbies, including travelling to many beautiful tourism attractions in Rwanda. And while there, he made sure he told her about himself and sought to know her better and the things that she cared about and held dear.

She admits that it is then that she started developing feelings for him. At the end of 2016, they were comfortable to hold each other’s hands in public, as lovers.

“I had fully accepted the relationship but after three months, he travelled to Somalia. Although it was scary at first, being in a long distance relationship actually brought us closer and made our love stronger. We developed unbreakable trust for each other and always communicated. I never felt alone. With time, he told me he wanted to marry me and even gave me a ring as a sign of commitment. I accepted because it is also what I wanted,” Umulisa says. 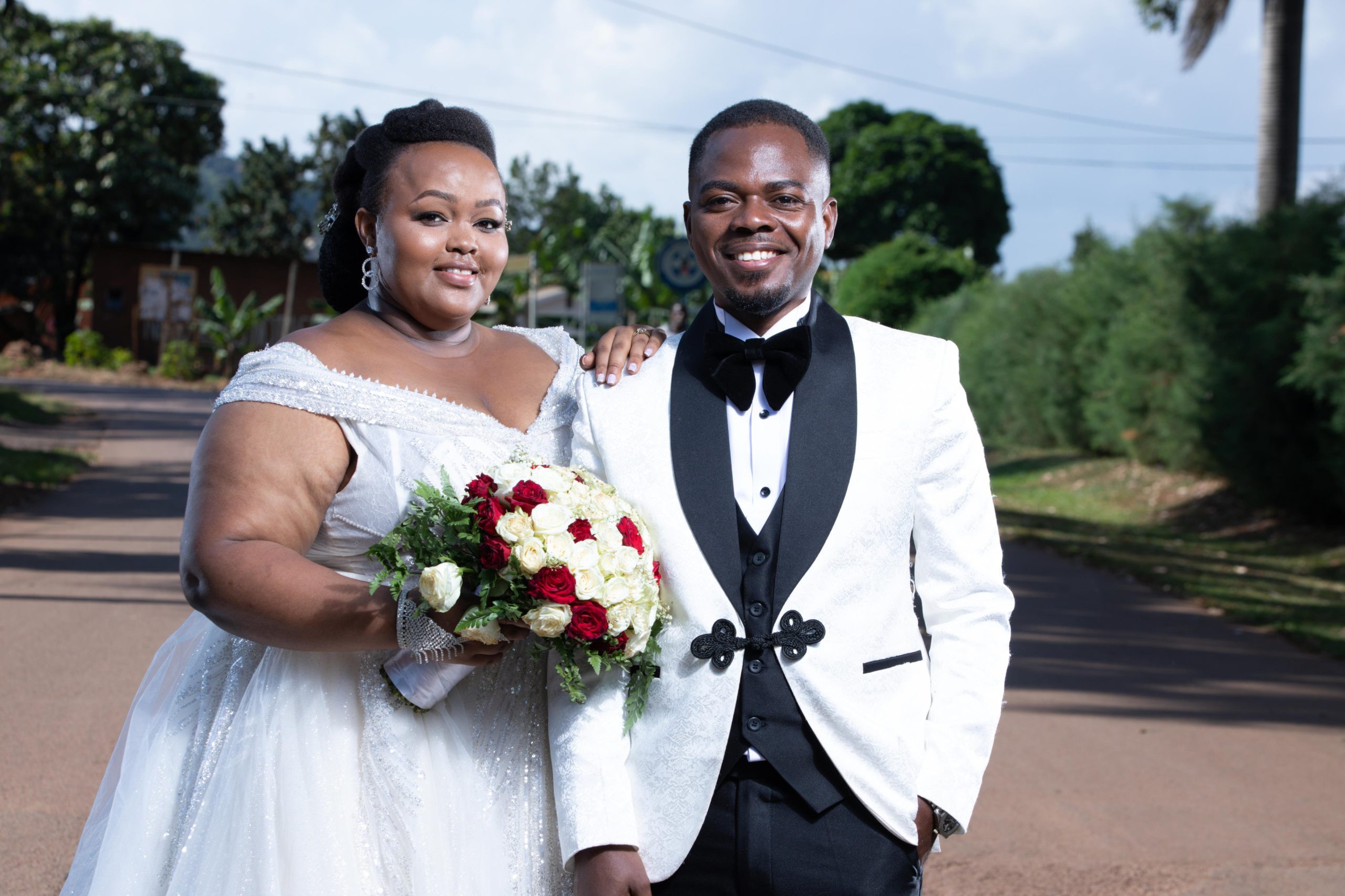 The couple tied the knot in June.

“On my way back home, I saw a ring in duty free and bought it. I arrived at home at about 2am. I asked her to open my bag. She removed the clothes and then of course the box that contained the ring. I told her to open the box. She opened and I told her that it was her ring and my commitment to her and a promise that I would marry her,” Atulinda says.

“His buying this ring gave me the assurance that now, he was all mine,” she says. After sometime, he returned to Somalia but planned to officially visit her parent which he finally did in 2018. She also travelled to Uganda to visIT his family. Click to read more…