In a video shared online Davido in a white shirt  and black trousers is seen going on one knee to pop the big question to Choima dressed, who was in a black glittery dress. 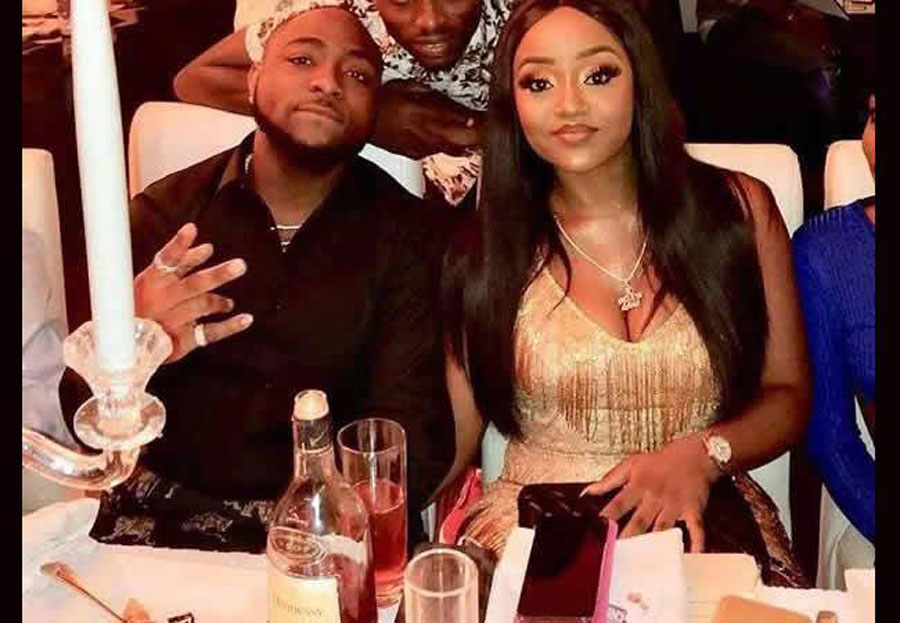 The friends around are heard cheering and congratulating the Assurance hit maker on the big step.

The singer also shared the news on his Instagram page with a photo and video of Chioma’s hand displaying the pear shaped diamond ring with a golden band encrusted with smaller diamond stones. 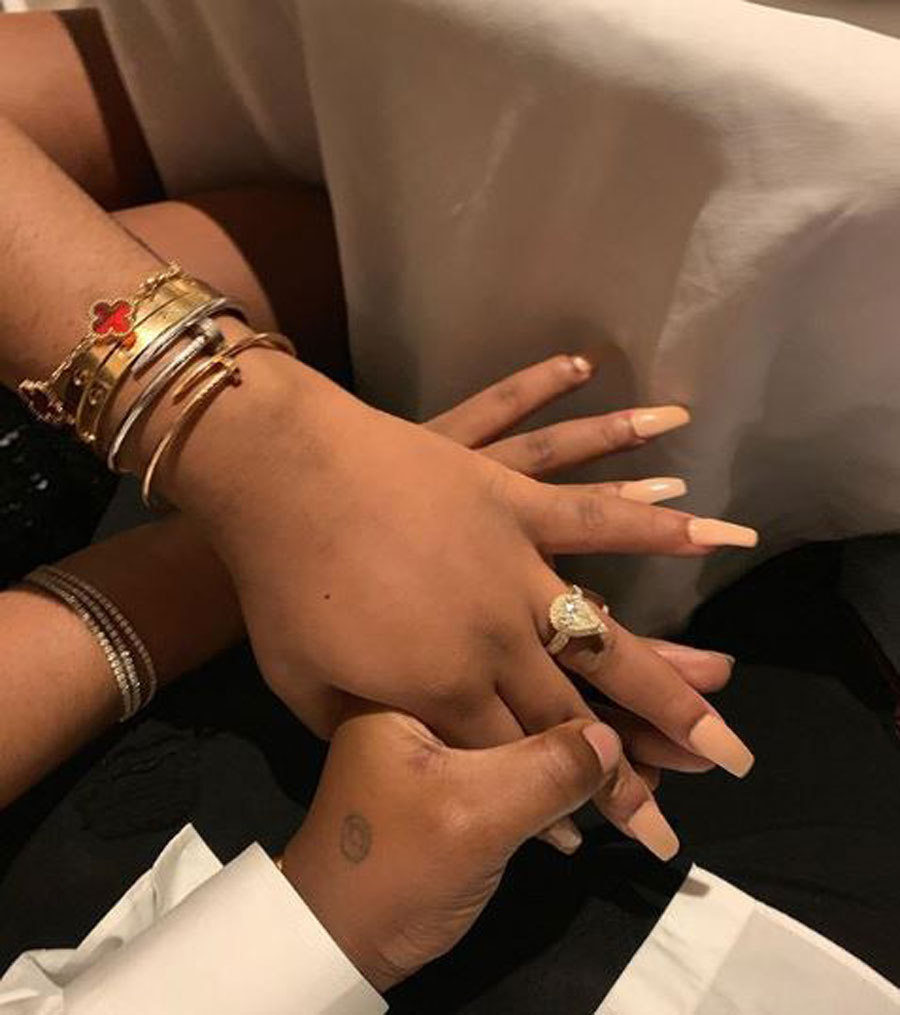 He captioned the post saying, ”She said Yes!!!! Big rock #Assurance2020,” As if to hint on the year they will be getting married.

Chioma also put up the same photo, writing, “I love you @davidoofficial, you didn’t even let me wax yet.”

This engagement comes ten days after Davido’s family met with his fiancée’s people in Lagos, Nigeria to officially declare their marriage intentions. 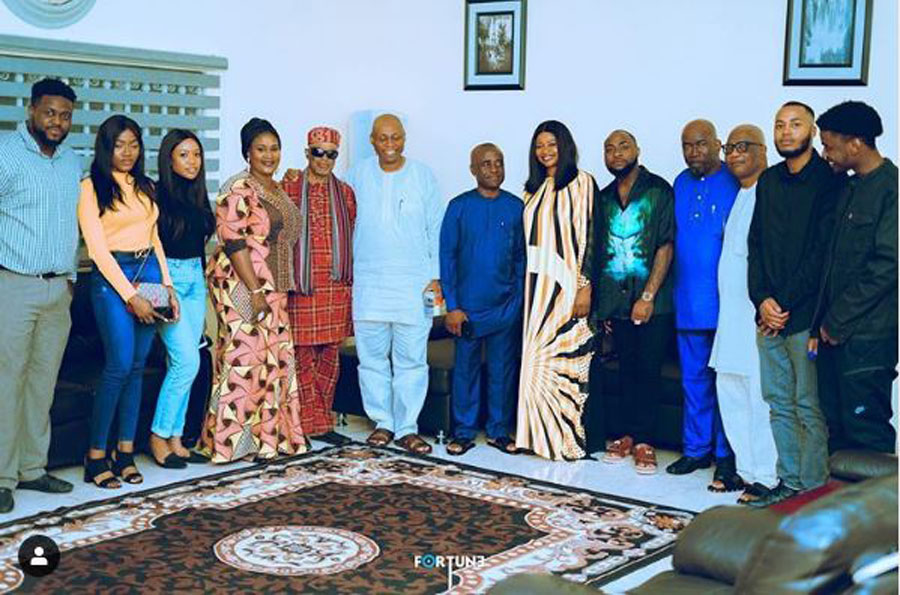 In 2018, the artist went public with his relationship when surprised her with a Porshe car for 23rd birthday on 1st May.

He even composed a hit song titled, ‘Assurance’ that featured the love of his life in the video.

Choima is known for being a chef that posts some of her delicious recipes on Instagram.

Davido has two daughters Imade and Hailey from two previous relationships and it is rumored that his latest sweetheart maybe carrying their third child.