Sometime in July this year, I was privileged to attend a ceremonial mass in Masaka District where a couple, whose names I shall not disclose, celebrated forty years of marriage. While addressing the attendees, the beautiful and fairly short-haired old lady, probably in her late fifties or early sixties said that, “you don’t look for true love but true love finds you.”

And on the look of things, it found Flavia and she couldn’t be any happier because, by her own description, if true love had a face that defines it, then Edward would be that face.

The bride also revealed that the two met in high school back in the day.

“We had been long-time friends since high school until my university when we fell in love with each other.” You should have seen the smile on her face as she said that. 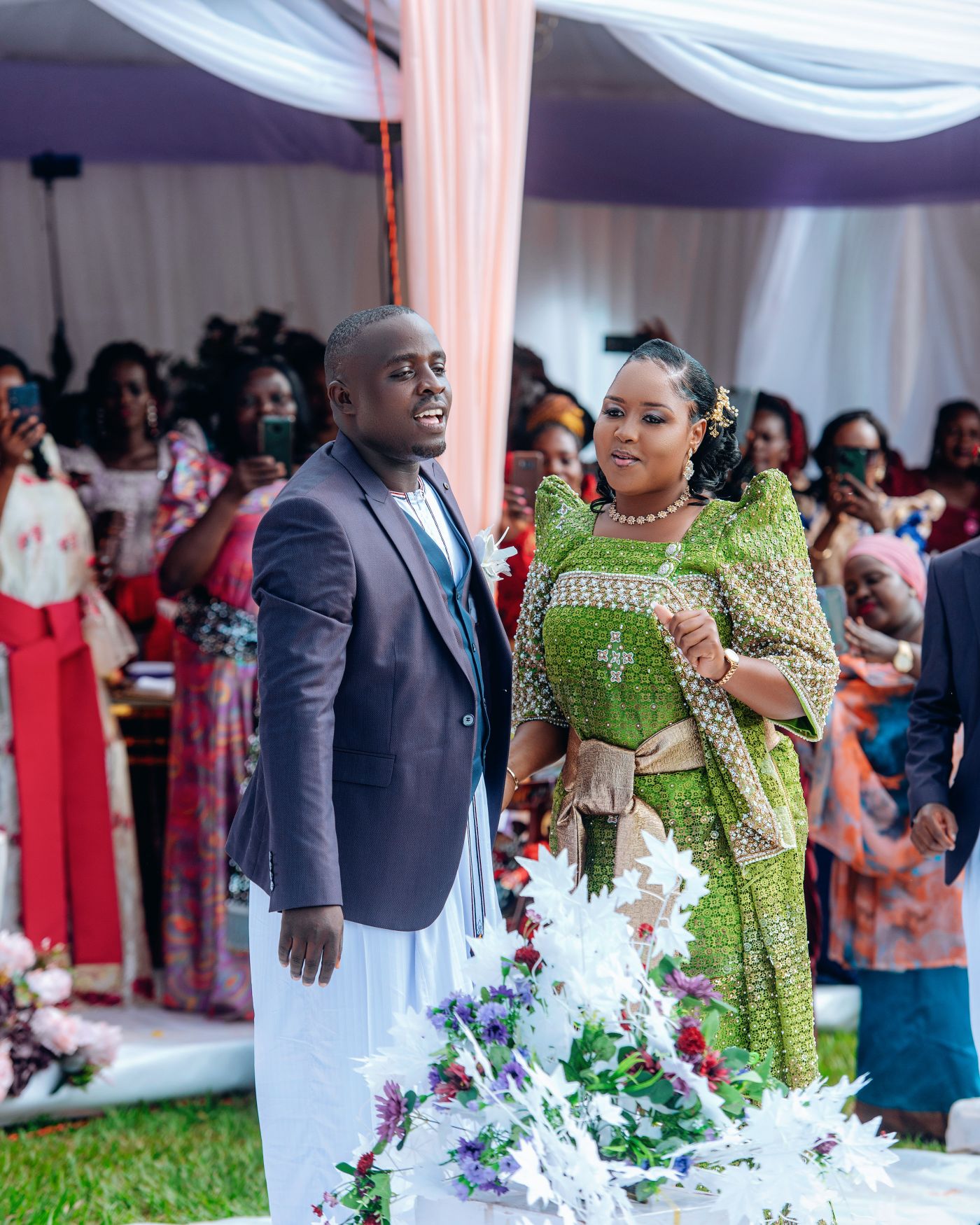 After dating for a couple of years, Flavia hosted her heartthrob for their Kukyala (pre-visit) on December 14, 2019.

And because true love is kind and patient, the couple waited in love until July 31, 2022 when they were traditionally hitched as Flavia welcomed Edward to her parents’ home in Jinja for their introduction ceremony.

We wish the couple a you a good marriage. 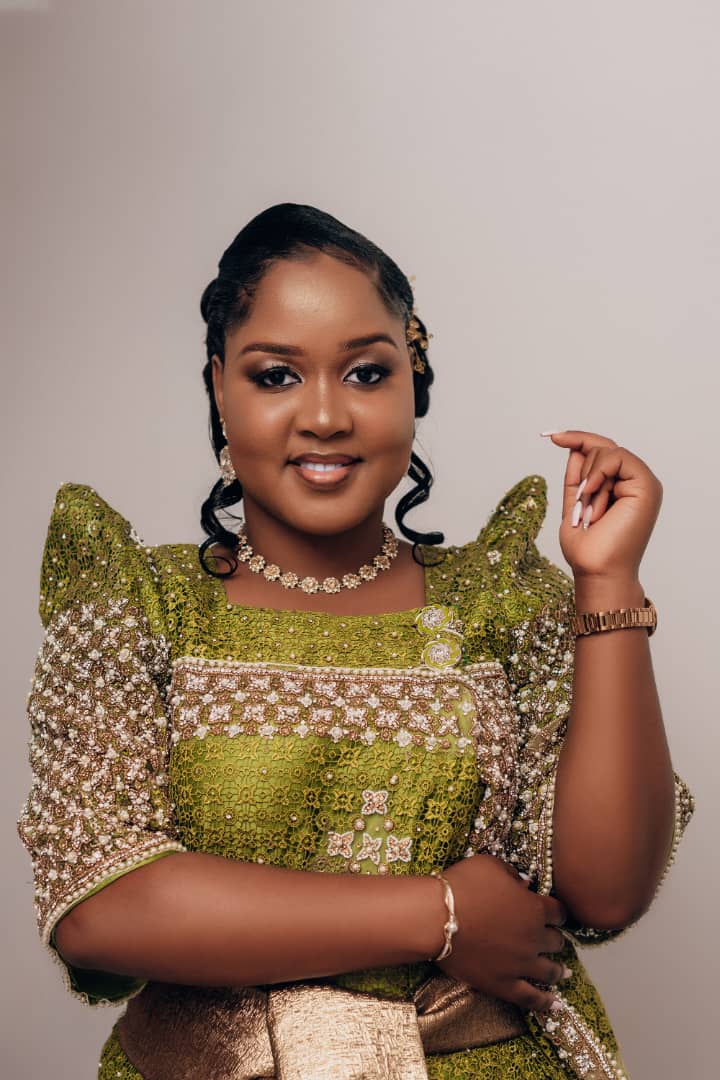 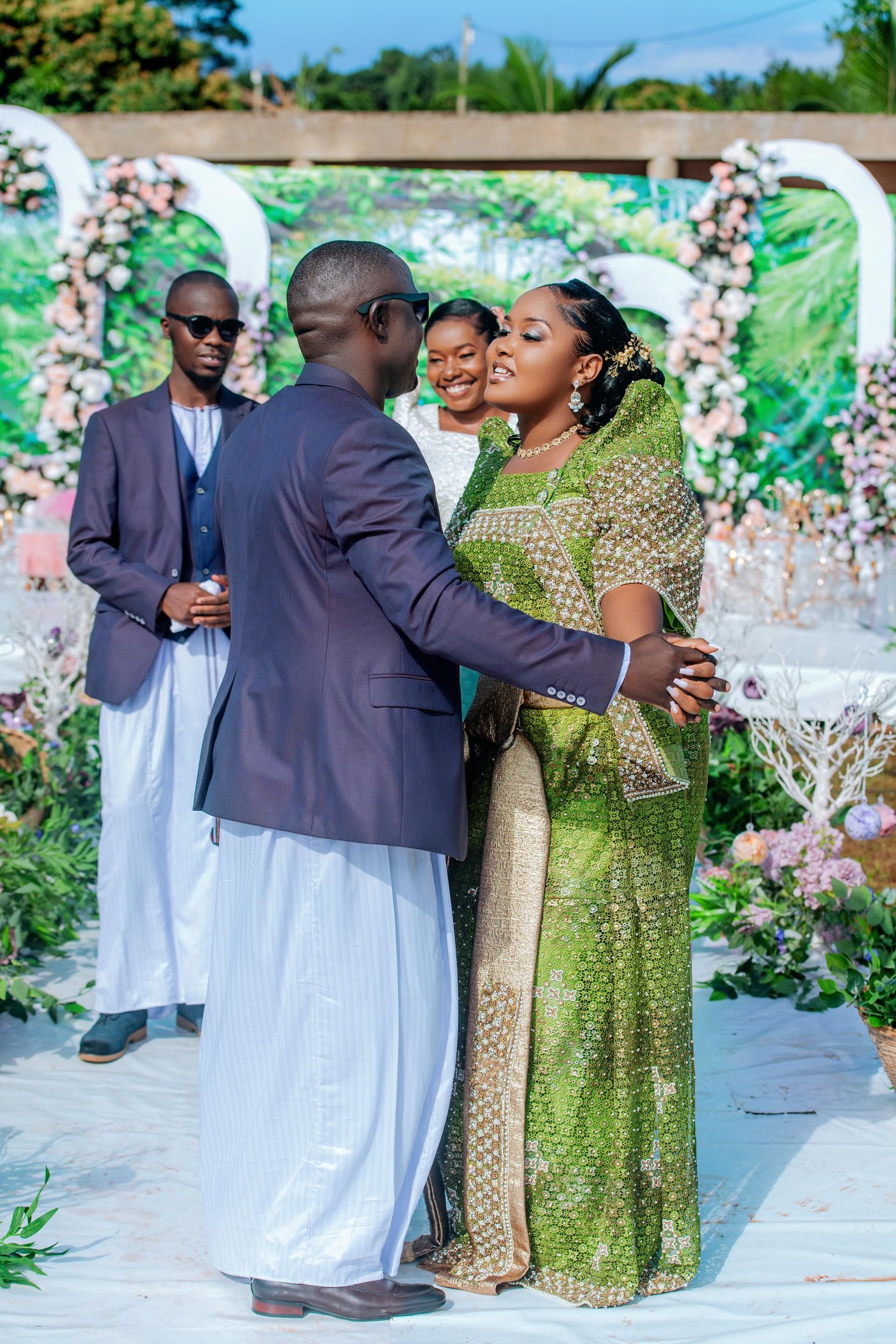 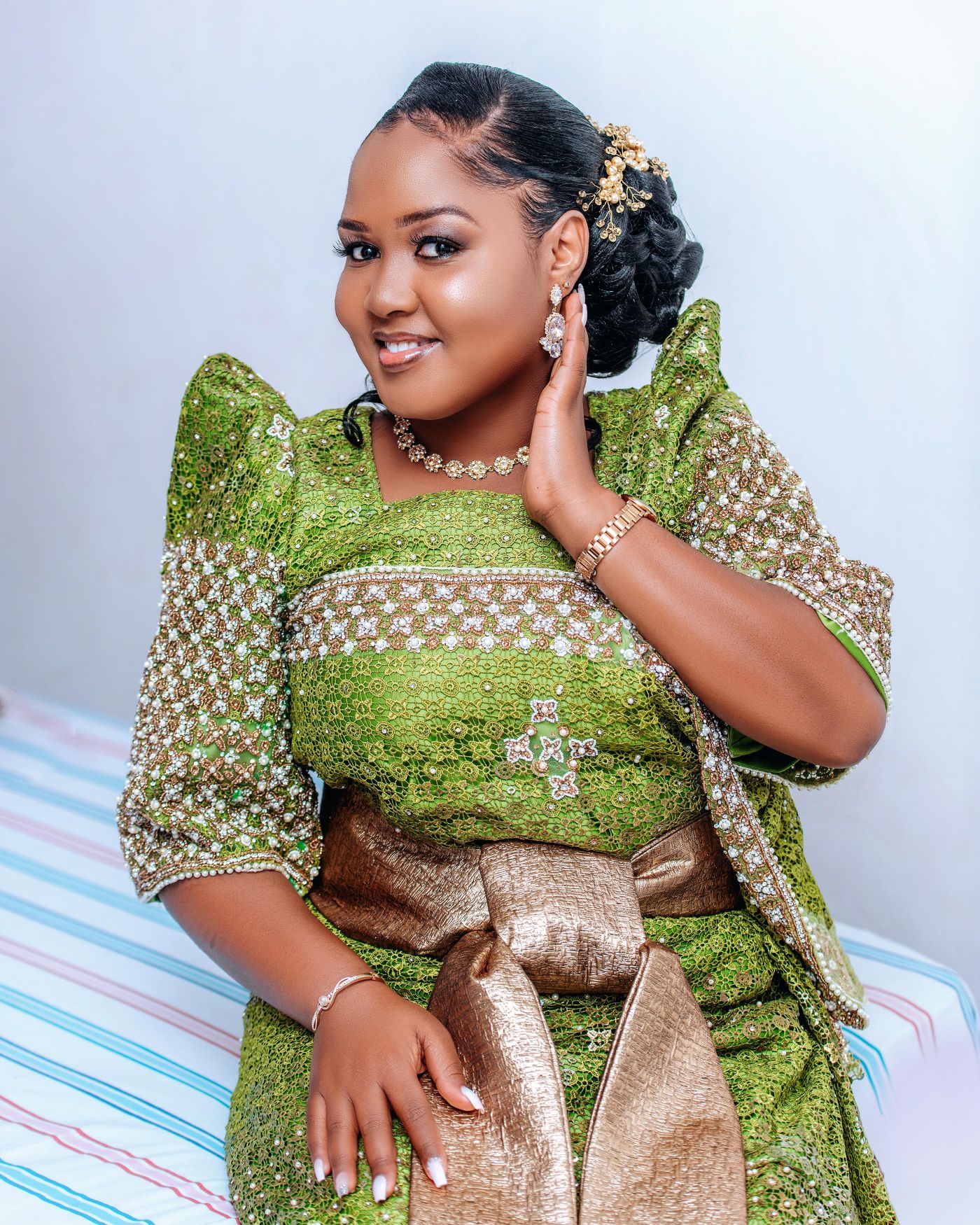 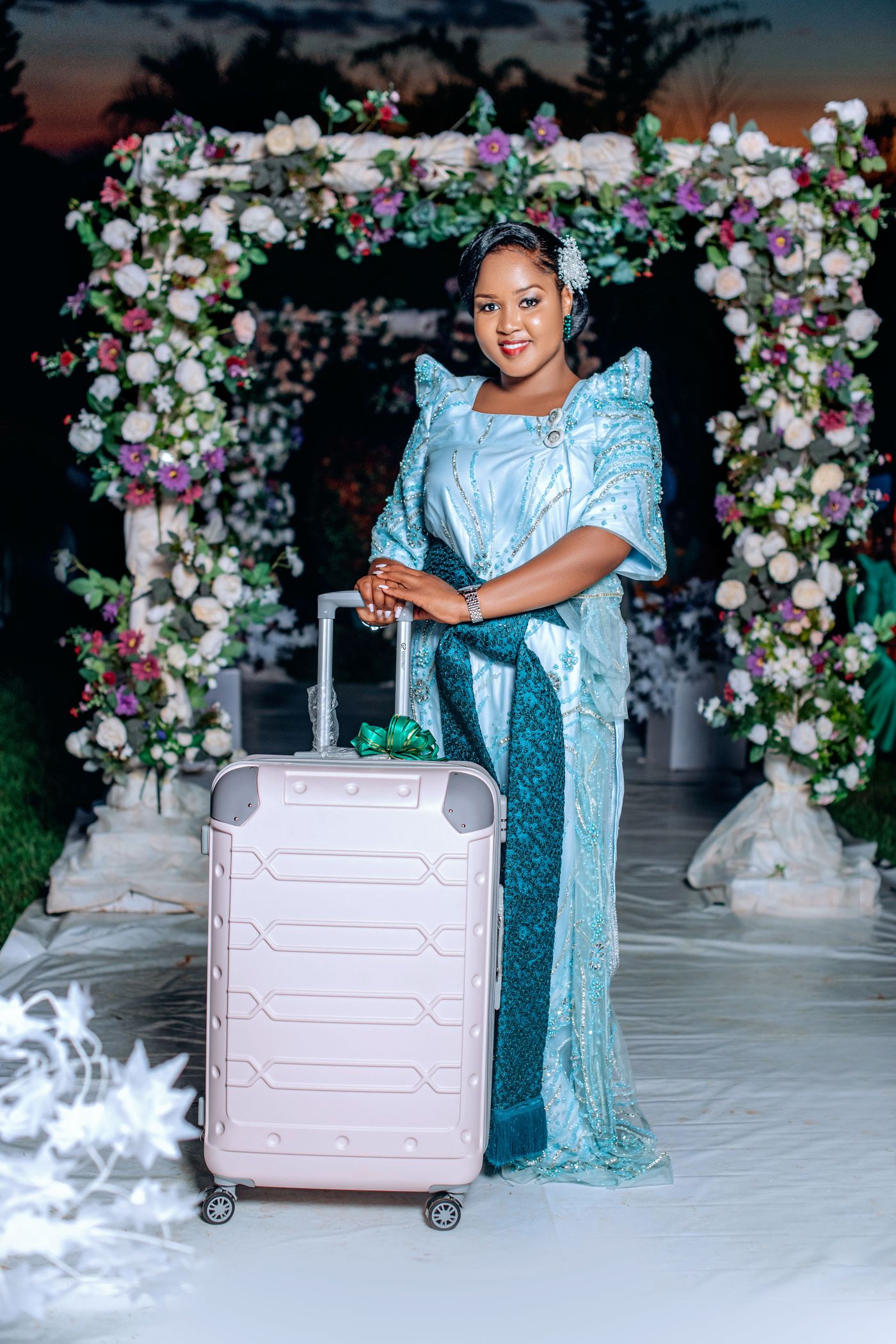 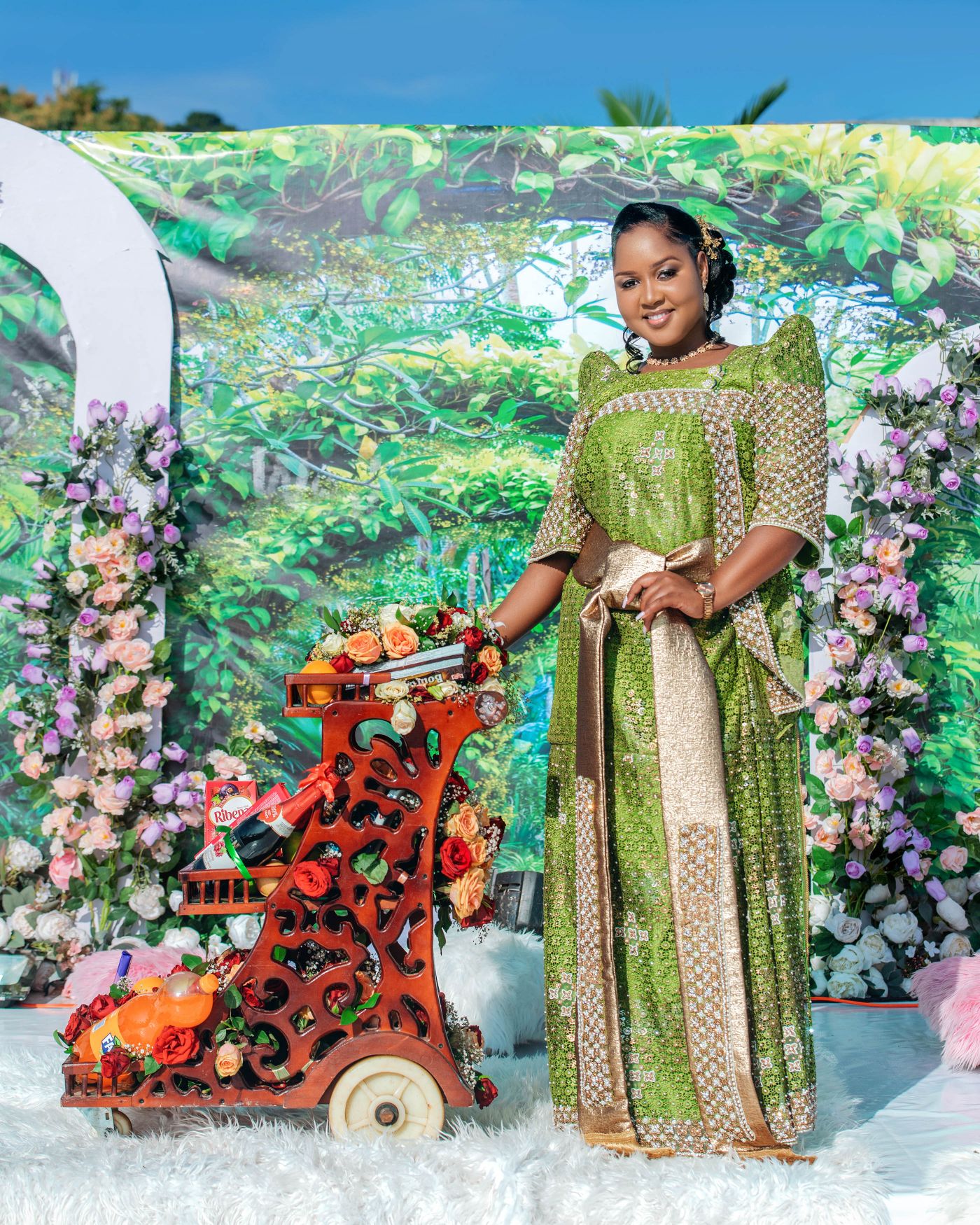 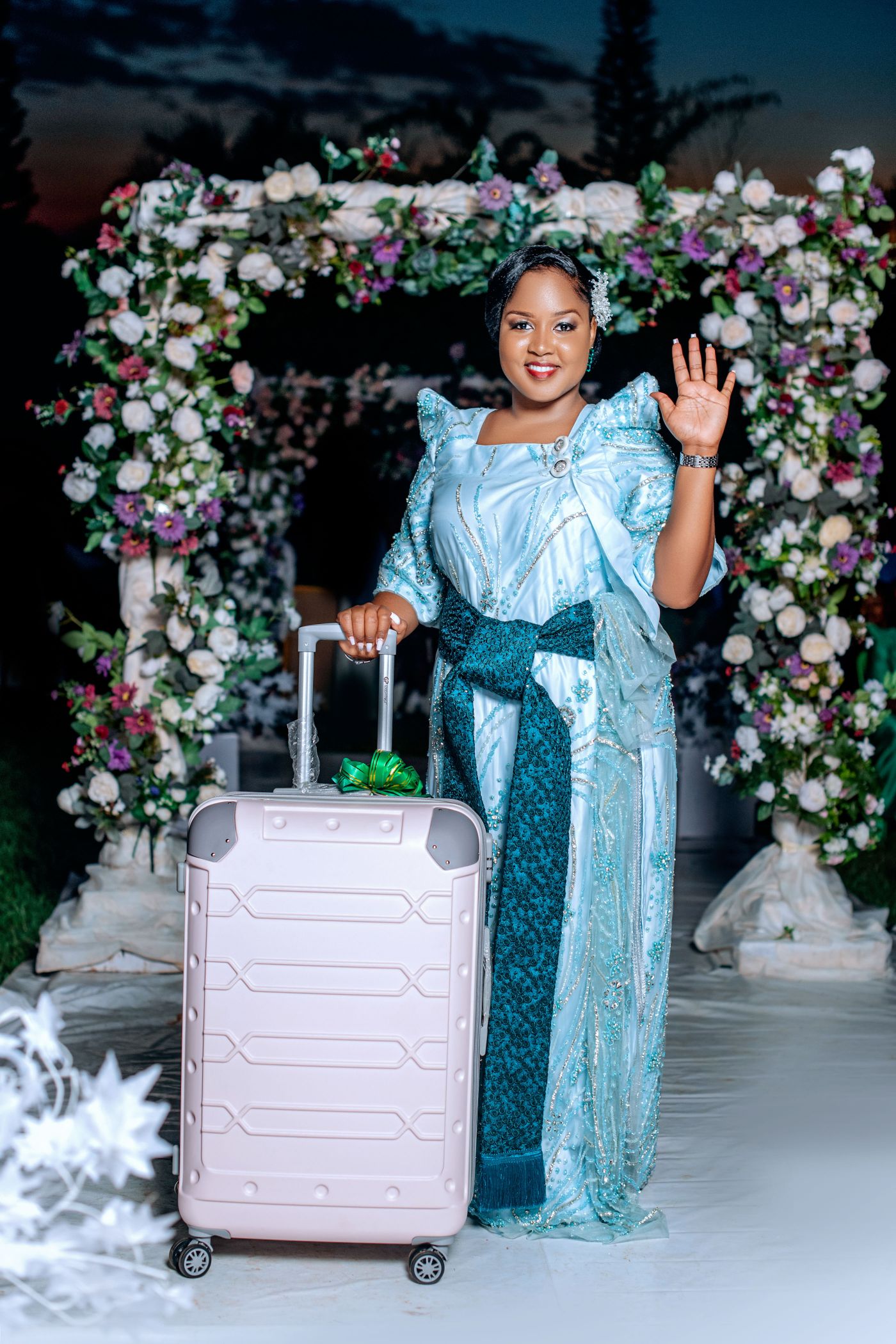