Badblack and fiancé fly to Zanzibar ahead of their wedding ceremony

News of Ugandan socialite Shanita Namuyimba aka Badblack getting engaged to Longtime boyfriend commonly known as Asha came as a shock to many.

Pictures showing the two sharing a light moment as Asha proposed left the internet buzzing wondering whether it was really true or just a stunt. 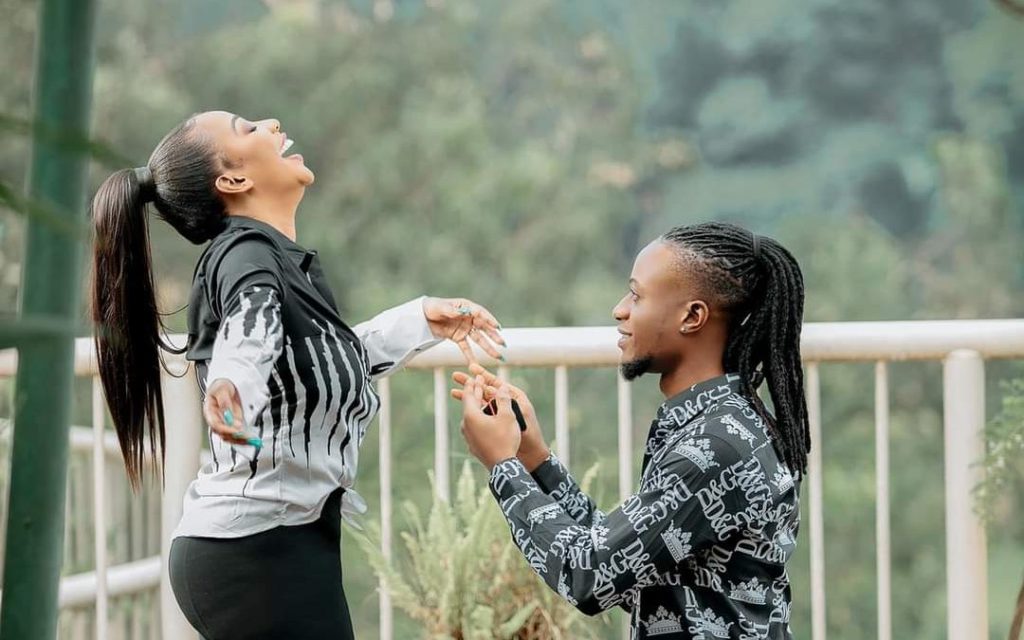 After BadBlack’s confirmation, she went ahead to say in an interview that the two will have their ceremony in Zanzibar privately with just a few guests.

Currently, the couple already made their way to Zanzibar where they are having a good time alongside Badblack’s youngest son Jesse.

This has left many on their toes wondering whether the ceremony might happen sooner than most expected.

My wife is unbelievably stingy