Your partner’s friends affect your relationship and marriage

by Esther Nantambi
in Advice
169
0

A friend of a friend is also a friend. That’s how contagious friendships can be. Friends have our backs. They make our lives happier. Some rub off on us, so we become birds of the same feather and flock together while others become family, closer to us than blood. Yes, we can’t help using clichés when we talk friendship. They get so involved in every part of our lives that often, they influence the people we date, and ultimately marry, not to mention how we relate all together.

Brenda, 26 who prefers anonymity to speak at liberty, for example shares how her circle of three friends works. “I, and my two other friends (a lady and gent) have known each other since we were in high school, through university up to now,” she narrates. One is a business woman, the other a lawyer and the third a social worker. The three share what they call ‘a no secret bond’ even when it comes to relationships. “We all know when each lost their virginity, when one is cheating on their partner, who is single at a given time and of course, who each one is dating,” Brenda says.

When one of them meets someone they would like to date, the potential girl/boyfriend has to meet the circle which assesses and judges whether they are a perfect match.

“Of course the other person won’t know that they are being scrutinised under the microscopic eye of the group and what usually matters is whether they have the brains and intelligence the group upholds. Their job, character and personality are also some of the things they really want to know about,” says Brenda. When the potential lover has been approved, they retain the sentiments of the group and the relationship can go on. “Everyone just really expresses what they think of the person, and lets you decide whether to keep them or walk away. I remember a time when our male friend had a girlfriend we both hated, and we kept taunting him over her. We eventually got used to it but they unfortunately broke up for some reason, and we reminded him that our judgment was right,” she adds.

Glorious Turinawe, 24 can’t agree more. “My best friend has to like you…,” she says emphatically before adding, “…her opinion matters to me a lot. And if my boyfriend doesn’t like my best friend – because she is like a sister to me, then that relationship has no future,” she says. Derrick Nsimbe, 31 also appears to know the friendship strategy. “If you want to woo a lady with little or less resistance from her, first become friends with her close friends. If you win them over, trust me, they will put in a good word for you. And the same thing works with men. If my friend felt that a certain lady was worth dating, I am very likely to give such a woman a shot,” he confides.

But what is the big deal about friends getting involved?

“You see, when you have a true friend, they greatly influence who you are, your behavior and the decisions you make, including those in a relationship. While in a relationship, friends can influence you to love your partner in different ways, sometimes because of how they also relate with their partners or what they say to you about your partner or the advice they give about and in your relationship,” Nsimbe says. On the other hand, they can also play a big role in how quick your relationship ends, “Especially when they think you are with the wrong person or, if you are with the wrong friend(s),” he adds.

Additionally, Patrick Oketch agrees that his friends and close family members’ opinion of his partner indeed matters. “Before I proposed to my wife, I asked my best man, who is also a great friend on his genuine opinion about our relationship and whether he thought it was time for us to go ahead, since I had involved him in my relationship right from the beginning. I can’t say that I wouldn’t have married my wife if he had not approved, but when he okayed the marriage, it meant so much to me,” Oketch says. “I felt I had his support and backing, I felt I could conquer everything. Even up to now, three years down the road, because someone I really like trusted in me that I could make it, I work on my marriage every day to live up to that,” he adds.

Grace Nakilembe 50, has been married for the last 26 years.  She is also the marriage leader at her church, St. Stephen C.O.U, Naggalabi, and has differing opinions from the others.

“I do not let my friends or family members control my marriage and relationship with my husband. It takes two to tango and that is what marriage is. The first most important people are the two of you, so why not make each other the best of friends and then the rest can come in later? I am not saying I do not have friends who advise me or those I confide in here and there throughout about my marriage, I am simply saying, the first friend I talk to about anything concerning my relationship is my spouse and then friends can come in later when things fail,” she says.

Francis Kyeyune a relationships/ marriage counselor notes with caution that in life and our relationships, we need friends. “To guide us, encourage us, to learn from and to make our lives more complete. However, many times, friends and ourselves either do not put limits to our friendship or the line is just blurred, so we lose sight of where we should and shouldn’t reach,” he notes. 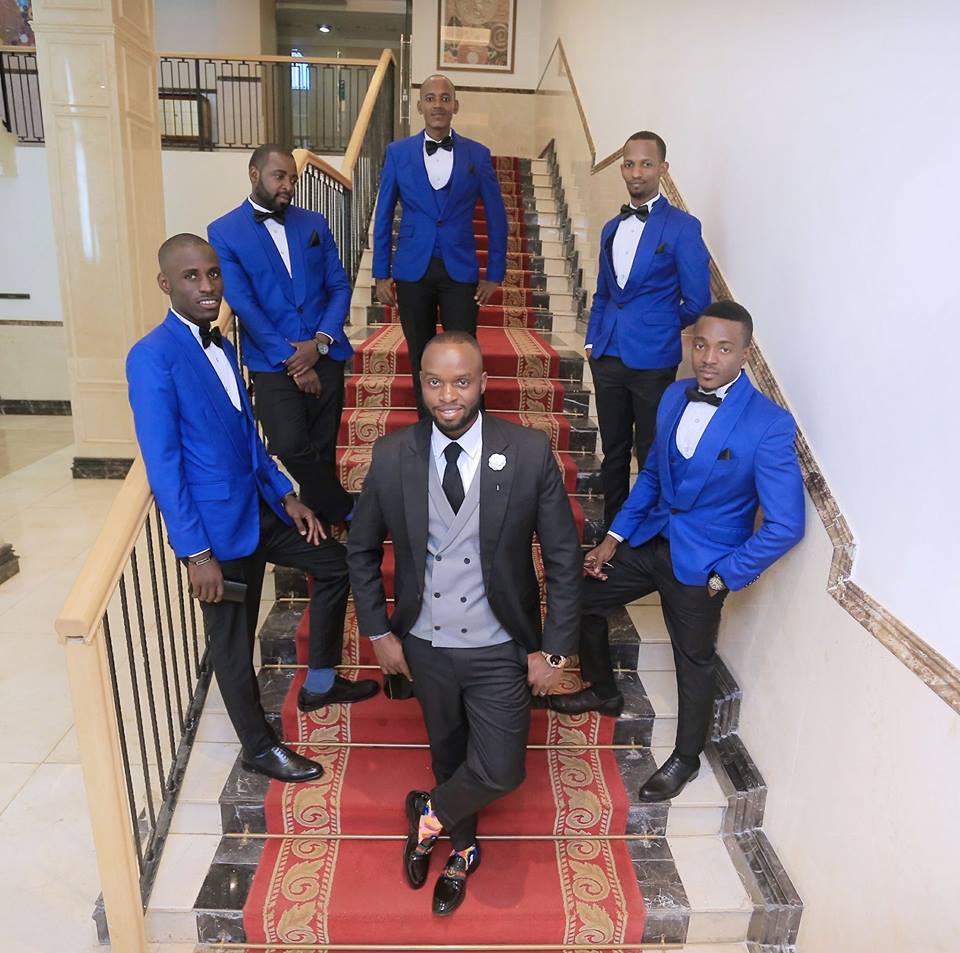 “It however is necessary that as a friend, one has limits to how far they get involved in their friend’s relationship. Only take the space and information that your friend has allowed you, and do not go overboard unless it is in a critical situation. But also as individuals in those relationships, know how much information to let a friend in on. Let what needs to be between you and your lover be between the two of you and do not bring in third parties,” says Kyeyune.

And since different people handle things differently, if it is okay with the couple, let that friend(s) be a friend to both of you so that they are your go-to person in your relationship. “That however comes with time. Sometimes our partners do not like our friends for one reason or another, which might bring conflict to the two, so since relationships are about adjusting to one another, you might want to rethink and/or adjust relationships with friends. Otherwise, generally  friends are a good thing to have in life. Just know when to draw a line,” he concludes.

I spent wisely and saved money from my wedding budget

Her family insisted I do what was right

What you need to have a civil wedding

Couple realises they are different after the wedding, embark on a journey to rediscover each other

‘Why marriages are failing’ -Senga Rehma

The benefits of hiring a wedding planner