Traditionally children were never invited to their parent’s weddings and had to stay home. Times have changed and with many couples having kids before marriage, it is natural that they would want to make them a part of the wedding ceremony.

Commonly the parents who incorporate kids in their ceremonies give the role of flower girl or page boy to younger kids while for the older ones are either bridesmaids or groomsmen.

With the change in trends, you don’t have to be limited to only those positions for your children because there are a variety of roles your child can fit into.

The beauty is that they are able to cater to each age group limiting the chances of excluding your child because they may not be up to the task.

Discover here creative ideas on how to incorporate your child of any age group.

Have them carry placards 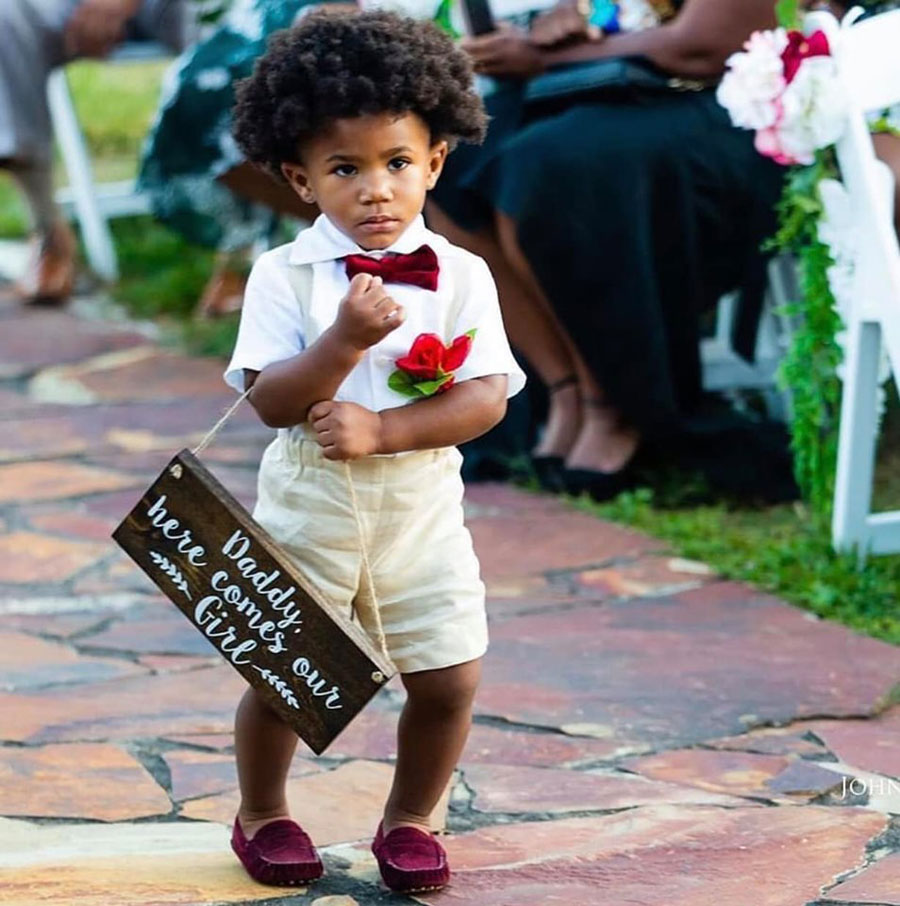 For children who may be considered too young to handle the role of a peg boy or flower girl.

There is an alternative for them to carry a placard that announces the arrival of the bride to the aisle.

In the case of a baby, the placard can be placed at the front of the crib, as a family member or one of the bridesmaids pushes it.

Wearing matching outfits with the child

There is another option of the child wearing a matching suit or dress with the entourage even if he/she is not a part of them.

This helps in bringing out the family portrait well during the photoshoot session.

Andrew Isabirye, an electronics shop owner in Kibuye shares that on his wedding ceremony in 2017, he wore a matching suit with his one-year-old son even though he wasn’t the peg boy.

He adds that even when they changed for the reception venue, his son also had a similar outfit.

Walking the bride down the aisle 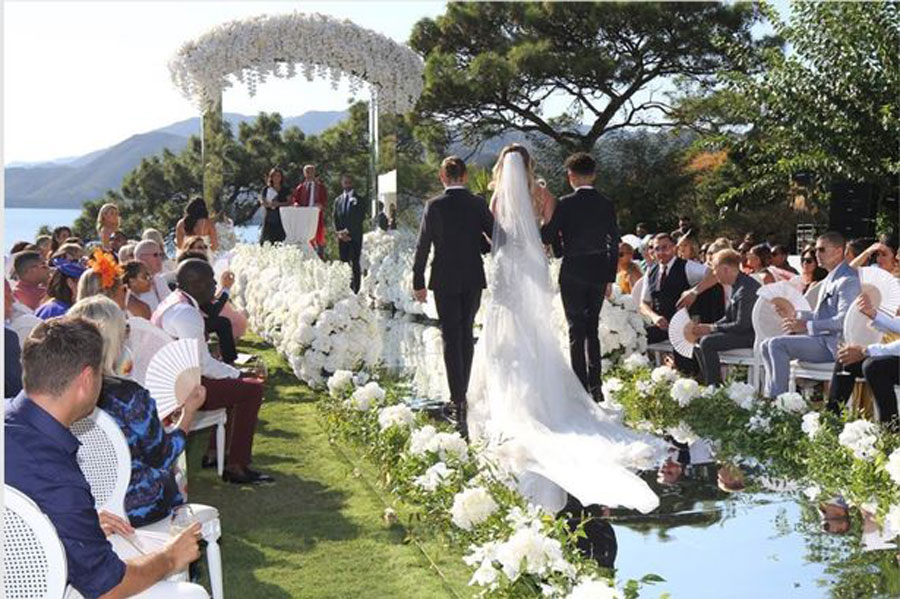 Since the bride is free to choose whoever they want to walk them down the aisle, their own son is a potential candidate.

This can be a memorable moment for both of them including the guests in attendance.

On October 1, 2019, Rio Ferdinand, former Manchester United football in an interview with Daily Mail confessed to becoming emotional while watching his two sons walk their stepmother, Kate Wright down the aisle.

He said, “Seeing Lorenz, 13 and Tate, 8, walk Wright down the aisle was particularly poignant and we wouldn’t have wanted to do it any other way.”

“They were so proud and they couldn’t wait to do that, they felt important,” he added.

Being the best man or maid of honor 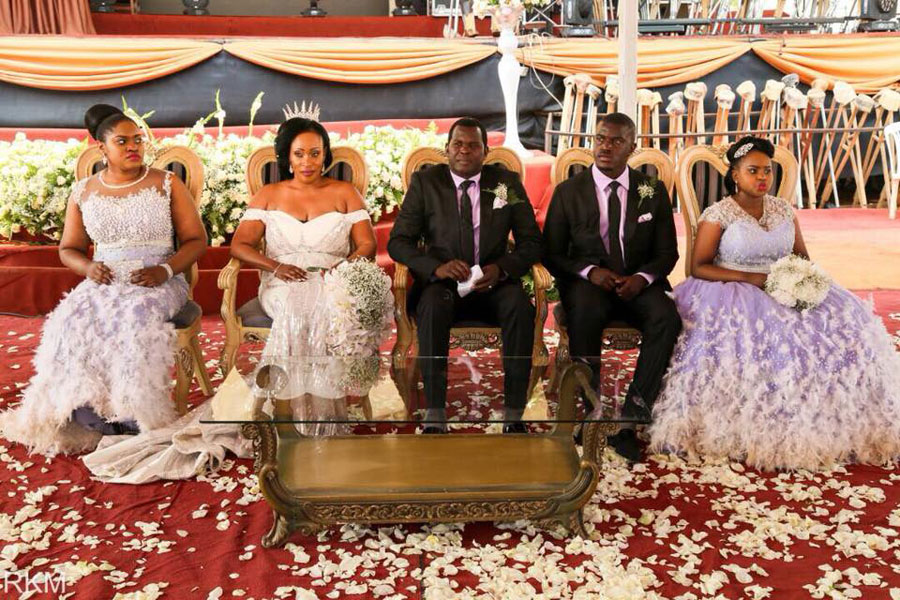 Gorreti Namakula, a wedding planner with Malaika Events says some parents have a really close relationship with their children that they do not mind having them as the best man or maid of honor.

She says this common during wedding anniversaries because in most cases the children are old enough to handle the task.

Namakula adds that the advantage of anniversary services is that the religious leaders most times do not mind about the marital status of the best man or matron.

In 2018, Pastor Robert and Jessica Kayanja of Rubaga Miracle Centre, Kampala celebrated their 25th anniversary with their children as the only entourage.

Their only son was the best man while the eldest of the two daughters was the maid of honor.

Participation in the reading during the religious service 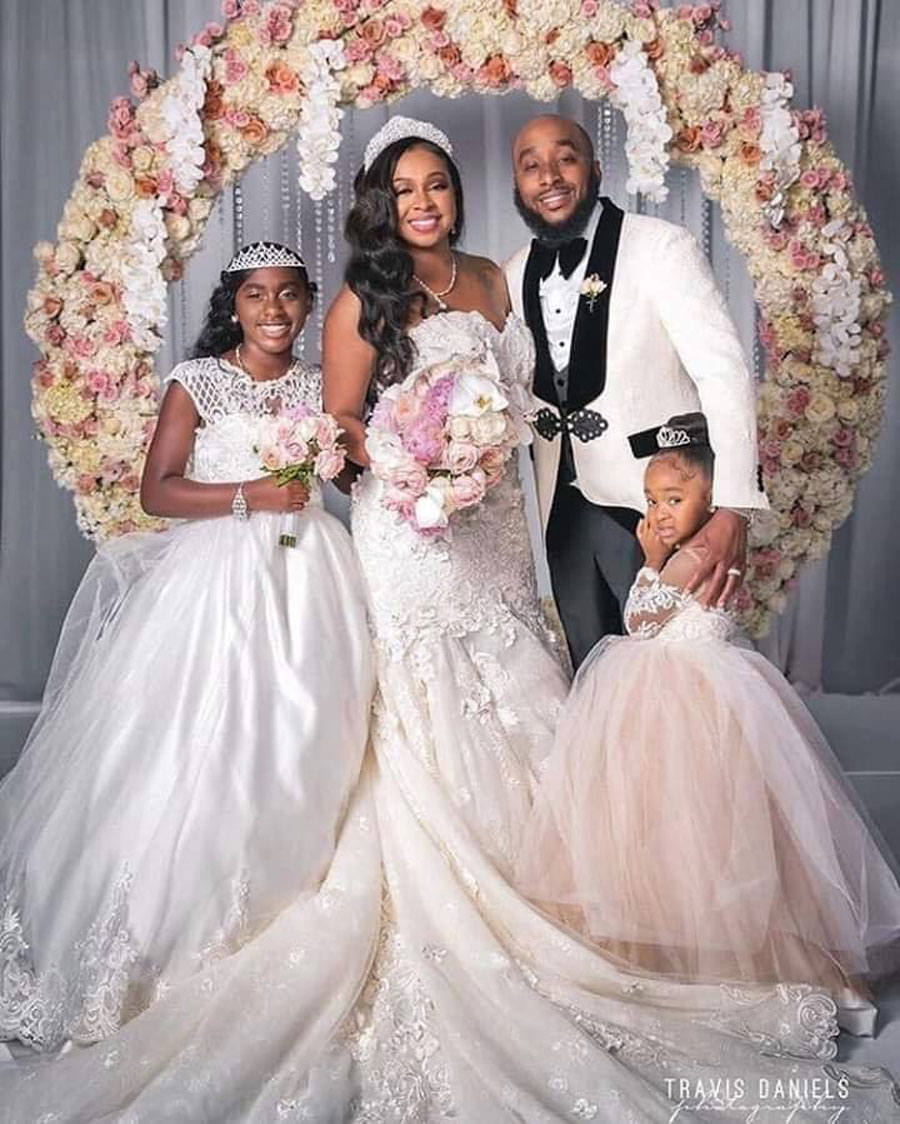 If you have a child who is fluent and confident in reading, he/she can be included among the people to share the word for the religious service.

The child can also be considered in leading the prayer to kick start the ceremony.

Mrs Carol Byansi, a wholesale shop owner in Wandegeya shares that she felt proud when her six-year-old daughter participated in the readings during her wedding ceremony last year.

Mrs Byansi says most of her guests praised her for raising a sharp and confident young lady.

Namakula says having one of the couple’s children to be a part of the ushering team helps in ensuring all the immediate family members are placed in the right seats.

She adds the older child can also be put in charge of gathering the gifts brought and ensuring their safety. 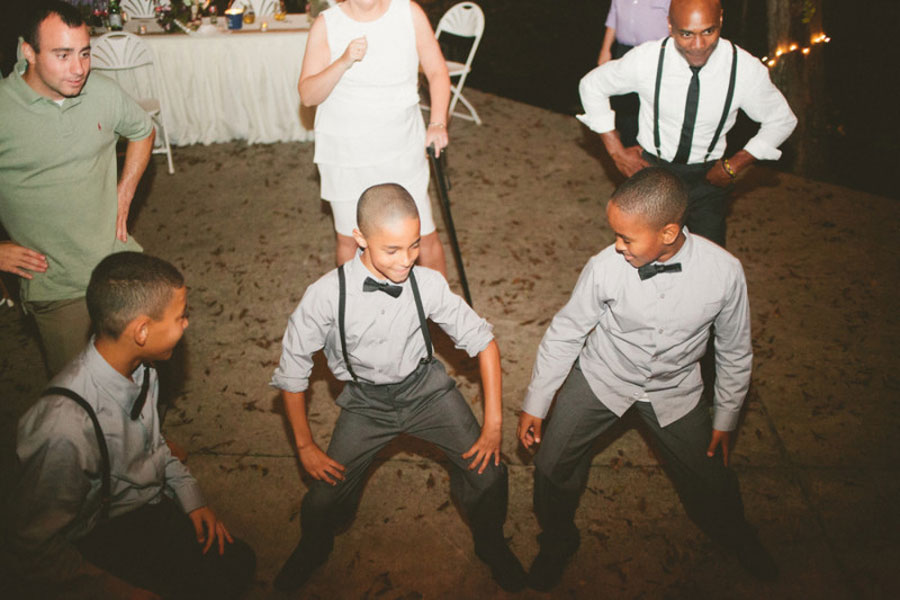 You may have a child well known to be talented in dancing, singing, miming or even poetry.

The wedding party is the best opportunity for them to showcase their talent while also entertaining the guests.

It is more special and memorable because the performance is especially dedicated to parents.

Henry Kiyimba, a master of ceremonies (emcee), says hearing a speech from one of the children of the wedded couple is something most guests will love to listen to.

He says this is because they are able to give a firsthand account of what kind of parents the couple is.

Kiyimba gives an example of a wedding he officiated this year in January where a 12-year-old boy gave a moving speech thanking his stepfather for making his mother happy.

He says it was the most memorable speech from the bunch that took place on that day.

With all these great ideas, there is no reason you will deny your child the honor of being in the spotlight for their parent’s function.

Only 60 attended our kwanjula ceremony

The prefect tent for your outdoor wedding

The prefect tent for your outdoor wedding