Government will not rush marriage law-Rukutana

Government has asked for an additional two months to exhaust consultations on the newly packaged Marriage Bill. Previously named the Marriage and Divorce Bill, the draft was recently revisited by the Law Reform Commission which ejected some of the clauses that had sparked controversy, delaying its enactment.

Initially tabled in December 2009, the Bill provided for recognized forms of marriages in Uganda, marital rights and duties, recognition of cohabitation, dissolution of marriage and rights of parties. It outlawed return of bride price and prohibits inheritance of widows.

It prohibited widow inheritance (the practice of marrying off a widow to her deceased husband’s relative) and equalized prejudiced divorce provisions which granted absolute rights to men. Bride price, a customary practice requiring payment of consideration by a groom to his wife’s family, was also proscribed through a clause which stated that bride price cannot be treated as a prerequisite for marriage. 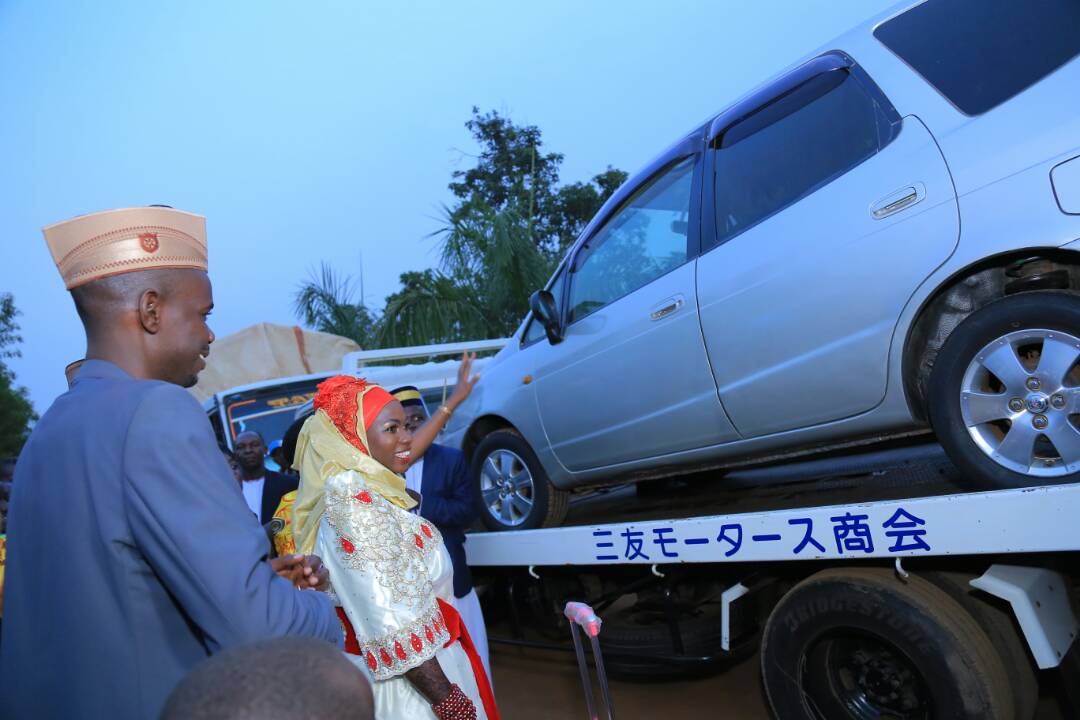 However, according to a copy of the revised draft, the Law Reform Commission re-cast the bill by changing the title and re-arranging some clauses for consistency, while all provisions on cohabitation were deleted. The bill had previously granted certain rights to cohabiting couples, including the right to property.

But Deputy Attorney General Mwesigwa Rukutana said he was too shy to report on the status of the bill since it has taken too long. He says that although the bill was expected to come in for a second reading, the wide nature of consultations required, implying that they might take more time in order to ensure that all interests are catered for. 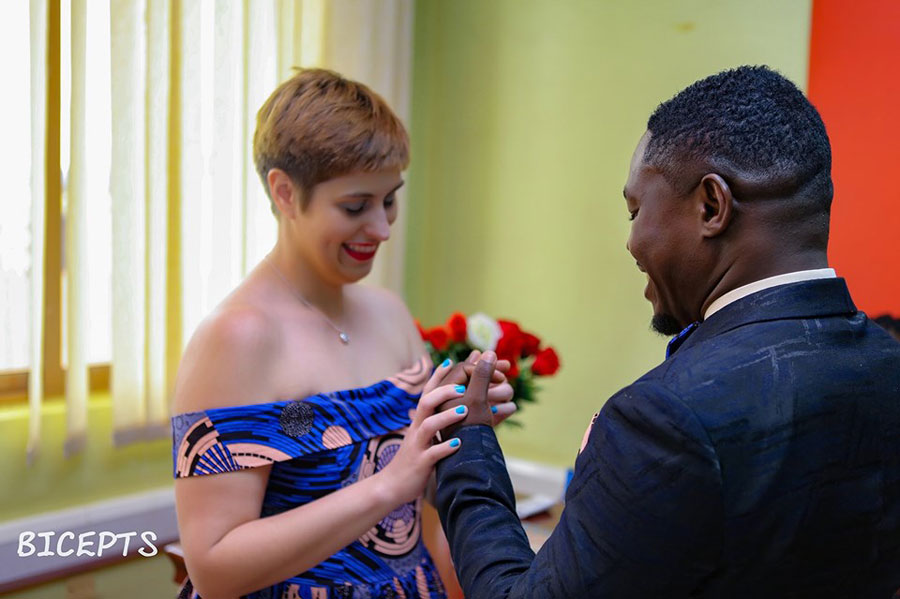 He says the bill is an important piece of legislation which however cannot be rushed.

Lira District Woman MP Joy Atim Angom questioned the slow pace which the bill was taking and asked the government to treat it with urgency.

This is the latest in the many transformations the bill has gone through in the last 15 years. Tabled as the Domestic relations bill, in 2003, the draft was rejected by Muslim groups opposed to the provisions banning polygamy. After being rejected by Parliament in 2006, the bill was split into a Muslim Personal Law Bill, which covers Muslim marriages, and the Marriage and Divorce Bill.

The drafts were however shelved following wide condemnation from a section of religious leaders and members of the public arguing that the proposals within were alien to African culture.