Days after their wedding ceremony, an American couple decided to spend their honeymoon hiking at Mountain Liamuiga on the Caribbean Island of Saint Kitts. Unfortunately, the fun was cut short when the newly wedded man, Clay Chastain fell into a dormant volcano suffering a fracture to his skull. 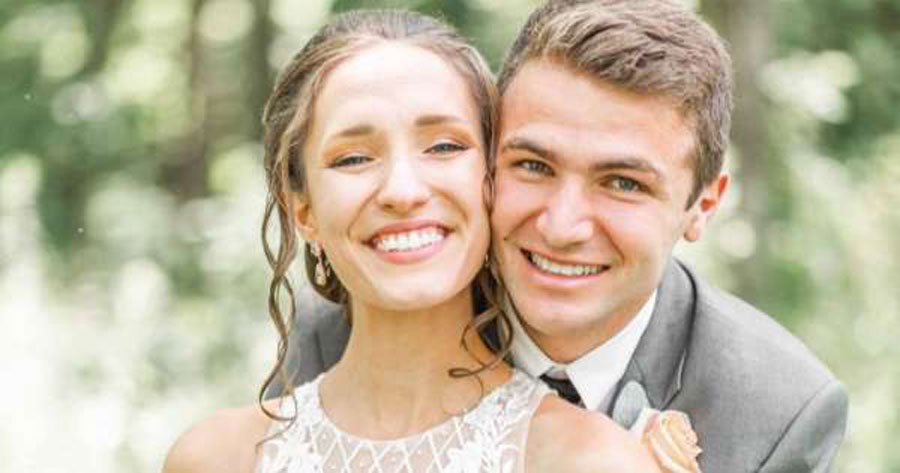 According to BBC reports, on 18th July, 2019, the couple had successfully hiked to the top of the mountain when Chastain said he wanted to climb down into the volcano for a better view of the lush greenery. But his wife decided to stay on top because of her fear of heights. 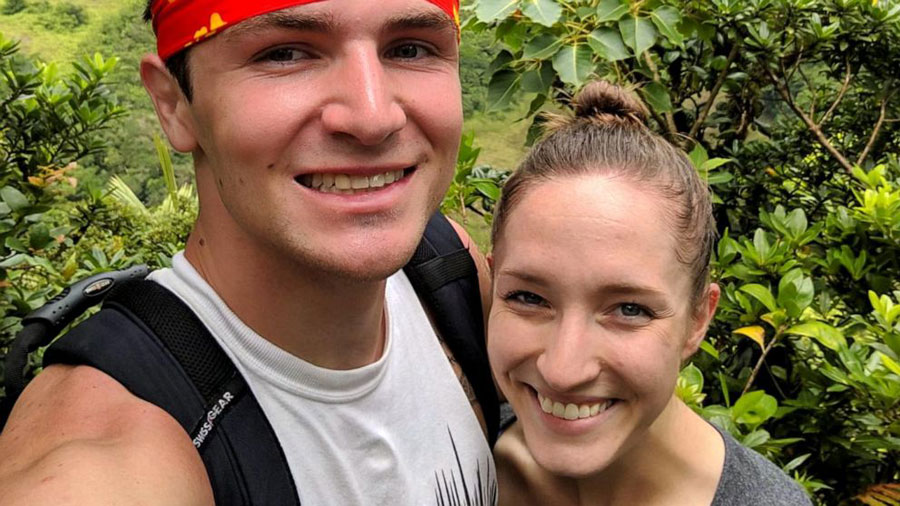 “I heard a really loud snap and then what sounded like a huge boulder rolling down the hill,” Mrs Chastain narrates the incident.
After hearing his cry for help, she rushed down and first discovered his phone and bandana before spotting him lying on the ground with blood pouring from his head.

Since there were no other hikers to help and no mobile phone connection, Mrs Chastain decided to hike all the way to the bottom in an attempt to rescue him. She revealed that it took her three hours to finally reach the causality.

The victim leaned against his wife while braving the pain and vomiting, as they hiked for two miles (3.2km) to the mountain top.

“He was leaning on me a lot and he was just gasping more and more and he just kept asking me ‘how much further?’,”said Mrs Chastain.

When they finally found help, Mr Chastain was all praises for his wife’s brevity and timeliness that saved his life.

“Her being able to carry me all the way down a volcano when I can barely stand up is amazing and it’s definitely nothing short of a miracle,” he revealed in an interview.

Luckily, they also got a fundraiser appeal raise of more than $30,000 which allowed Mr Chastain used to access a medical flight to Fort Lauderdale, Florida for hospitalisation. 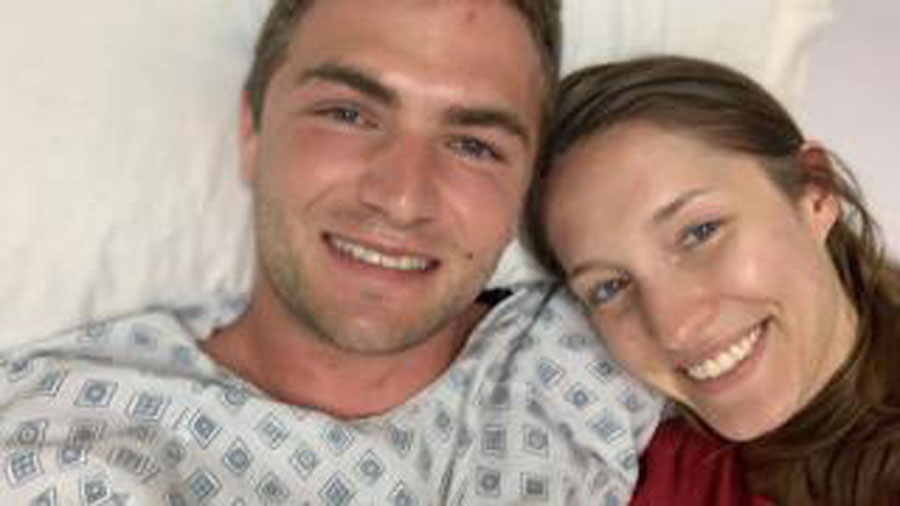 The doctors reported that he did not break any bones other than a skull fracture and cracked vertebrae.
Mr Chastain happy that his medical reports were not alarming wrote on his Facebook, “It’s honestly amazing. Thanks to God’s help that my injuries were not worse.” 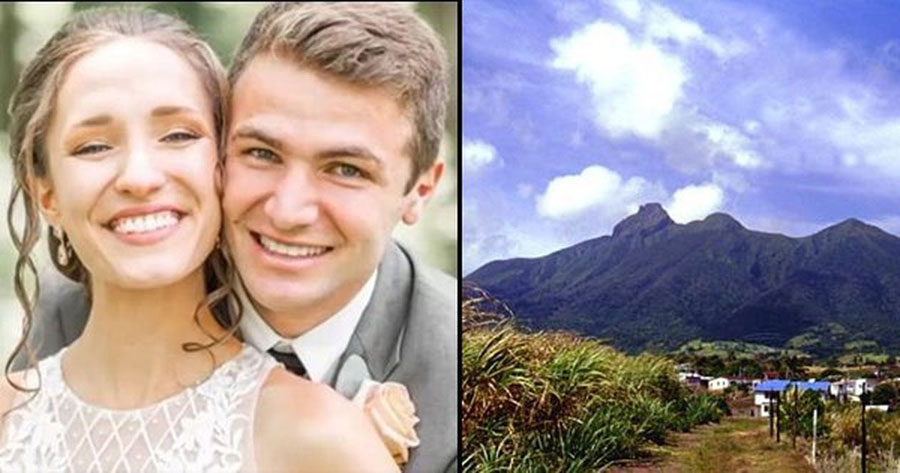 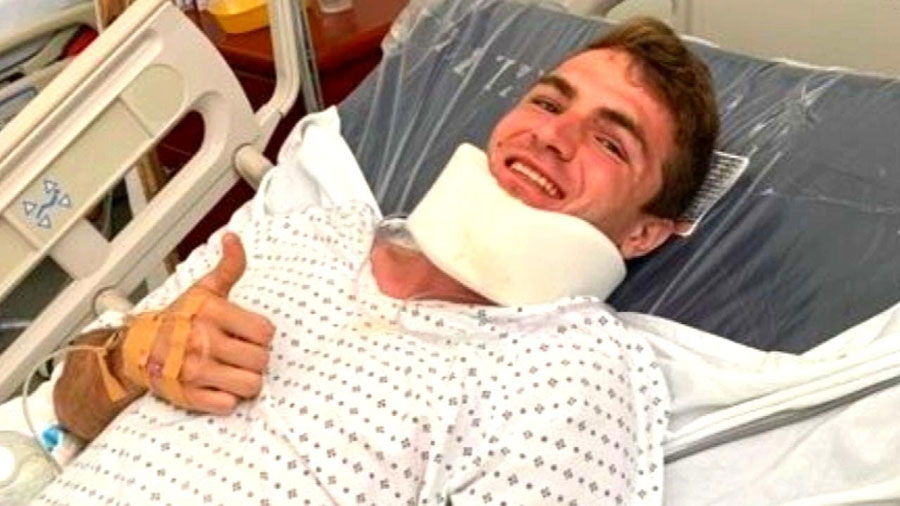