Her brother, King Oyo Nyimba Kabamba Iguru and mother flew out of the country a week ago to be part of the ceremonies. 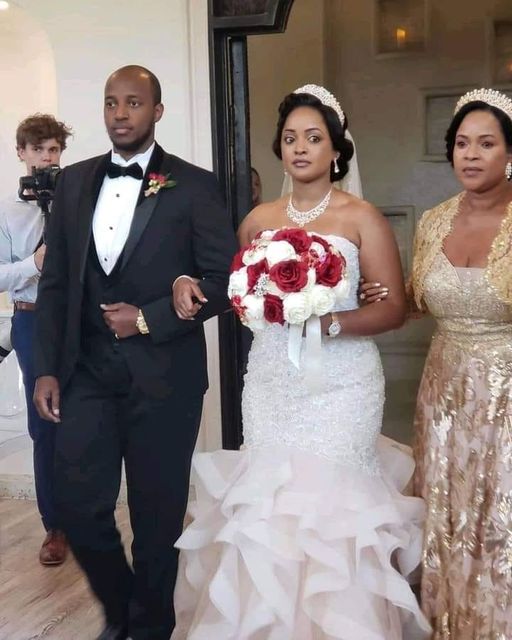 Princess Komuntale was married to Christopher Thomas in 2012 in a royal wedding that took Uganda over by storm. The two separated a year later and went on to have a divorce. The Princess describe their union as a poisonous broken marriage with a wrong person.

When Komuntale met her now husband, the couple’s relationship has seemingly since looked healthy, growing from photoshoots that the princess posts on her Instagram, an engagement, messages of romance and support shared between the couple and now a wedding. 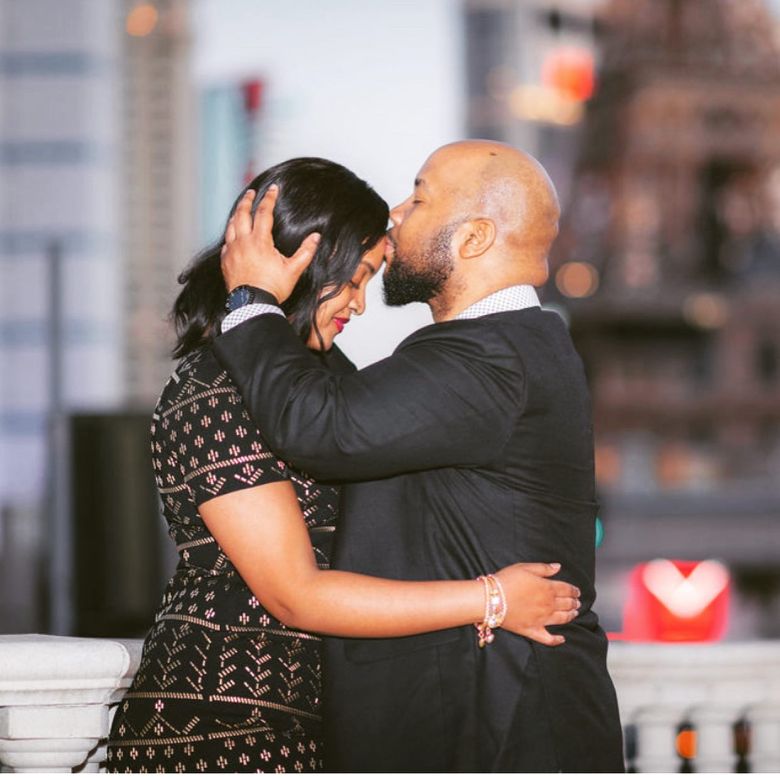 Anthony Phil aka DJ Dutty Phil is an IT engineer and also earned himself a kitooro pet name, Amooti.

We congratulate the Princess and our now in-law Anthony Phil for reaching this milestone. 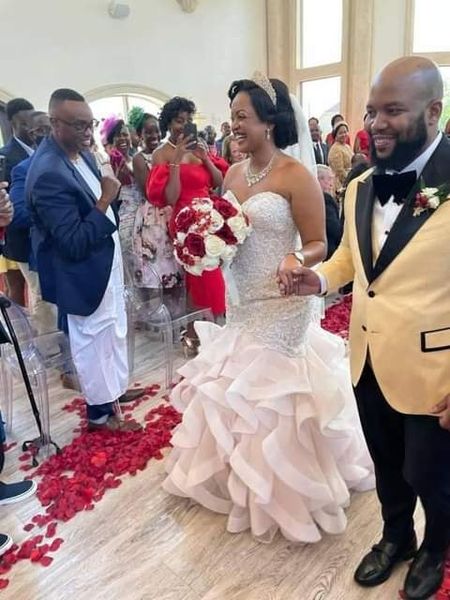 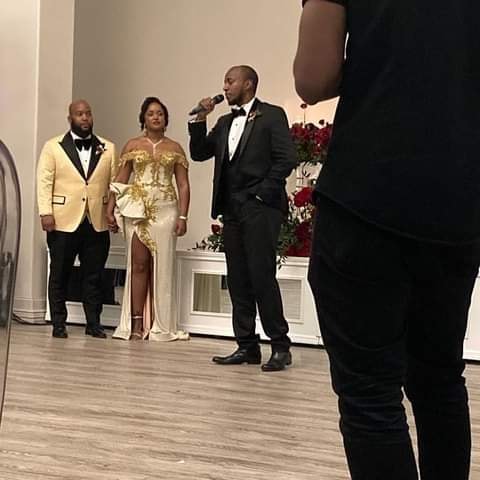 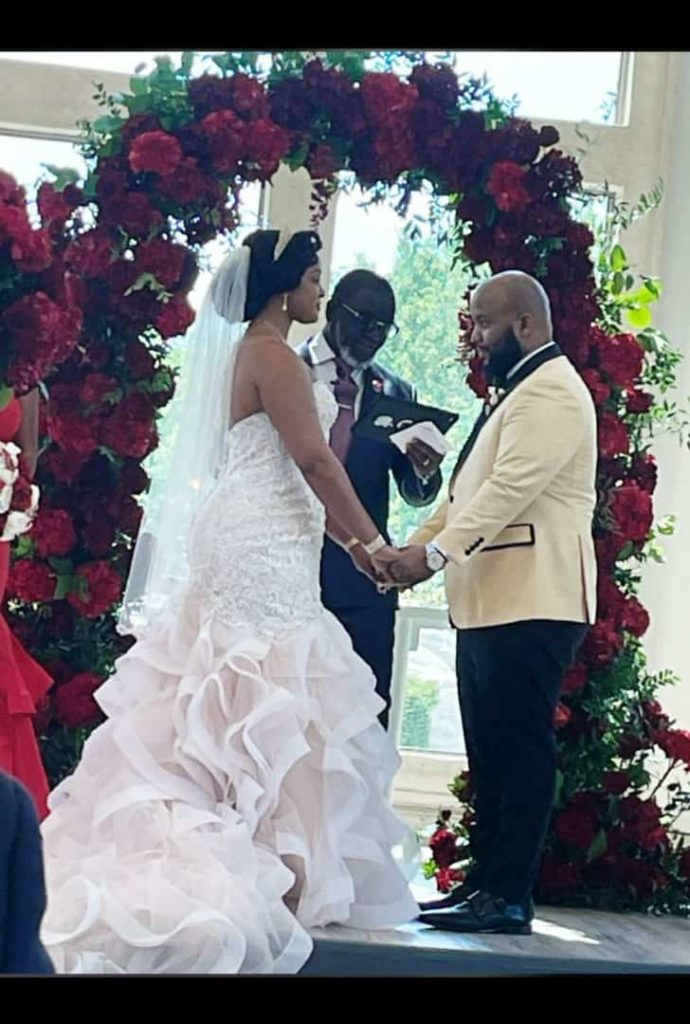