The woos of a relationship gone bad between BBS Terefayina’s presenter Diana Nabatanzi and businessman Lwasa are no tales, but while the businessman spewed fire, it looks like Nabatanzi was busy preparing a ‘marriage ceremony’.

Diana Nabatanzi shocked the world after pictures of her introducing a yet-to-be-identified man surfaced and made rounds on social media yesterday.

In the photos, Dianah Nabatanzi appears really happy and befits the picture of a woman who has finally found a serious man to keep.

The dashing bride was dressed in a mushanana while her man, whose face is not shown wore a Kanzu with a navy blue coat.

Critics, however, refused to buy that thought and several say the photos were taken at a shoot of a forthcoming Ugandan film dubbed ‘Akalya Amaggwa’.

A call to close people reveals that the actress is indeed not yet off the shelf.

We await confirmation of the introduction from the actress. Let’s take a look at the photos. 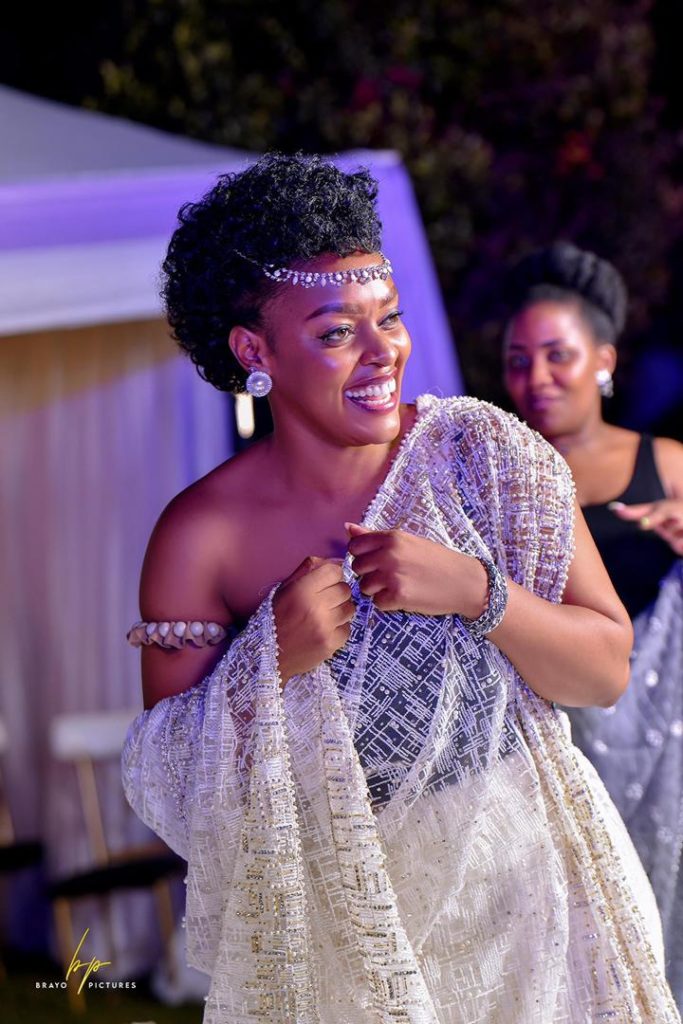 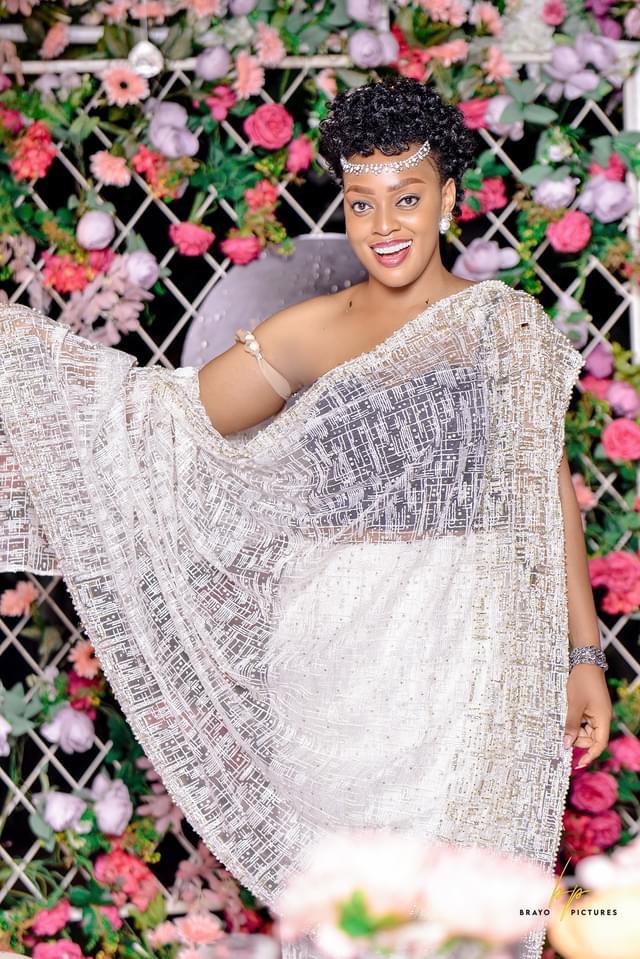 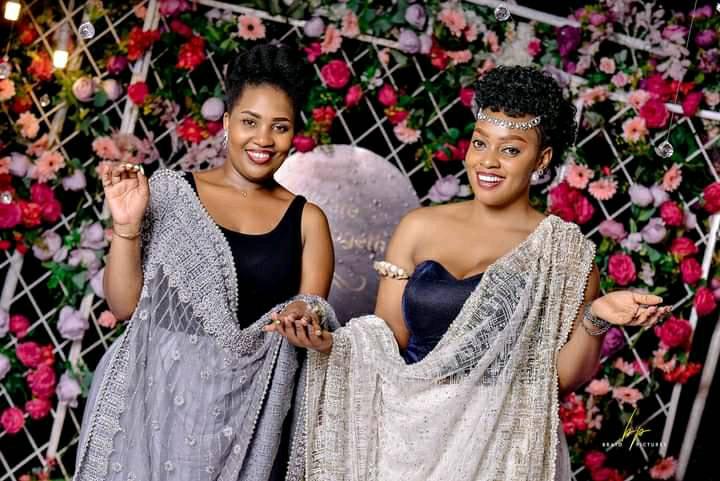 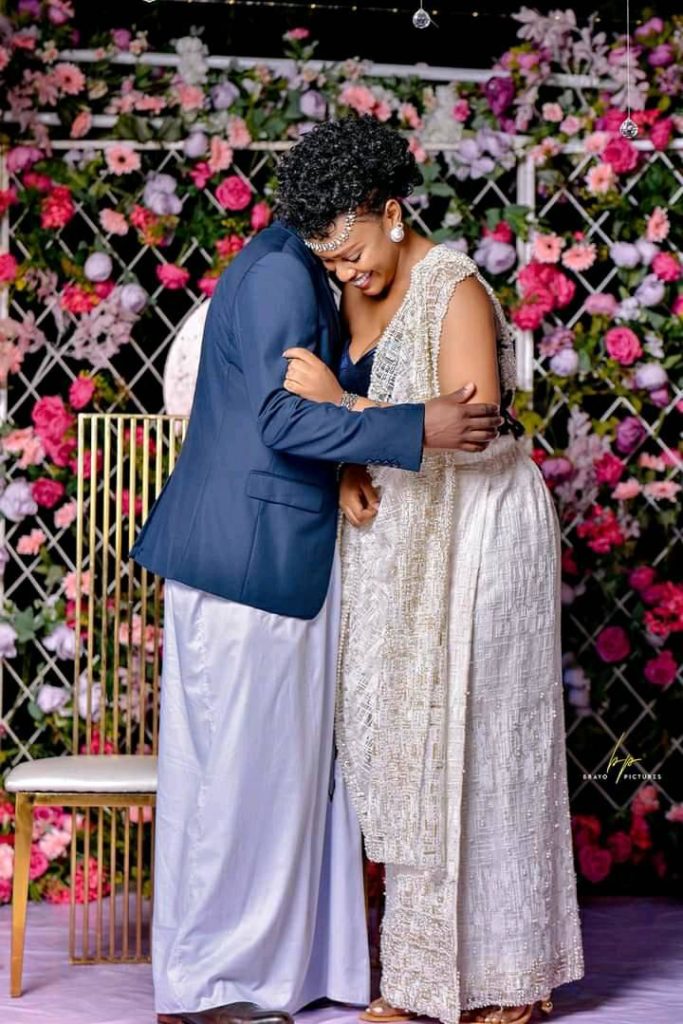 We always travelled to meet each other

My husband is too traditional