Over the weekend, Zaake’s sister, only identified as Grace, introduced her future husband to their parents in Mityana in a very luxurious ceremony.

Mityana Municipality Member of Parliament, Hon. Francis Butebi Zaake expressed his excitement on Twitter and revealed that Jackson was happily accepted into the family. 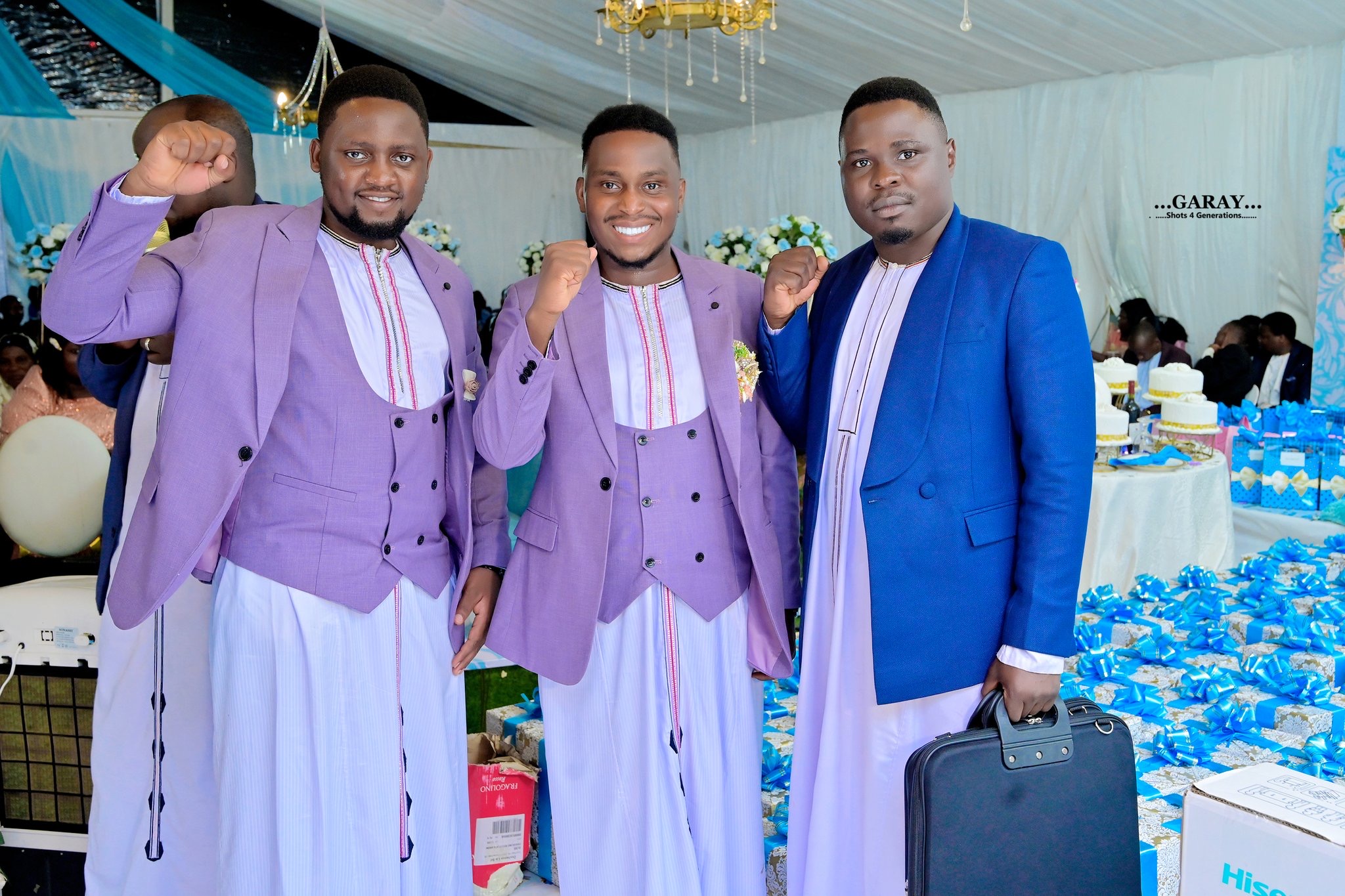 “Over the weekend, my little sister Grace introduced to us her future husband Jackson whom we happily accepted into our family. As the muko (brother in law), I received a fat chicken in keeping with our Buganda culture era yo nagiriridde ddala,” he said

Many opposition Members of Parliament attended the event and according to Zaake, their presence made the ceremony colorful. 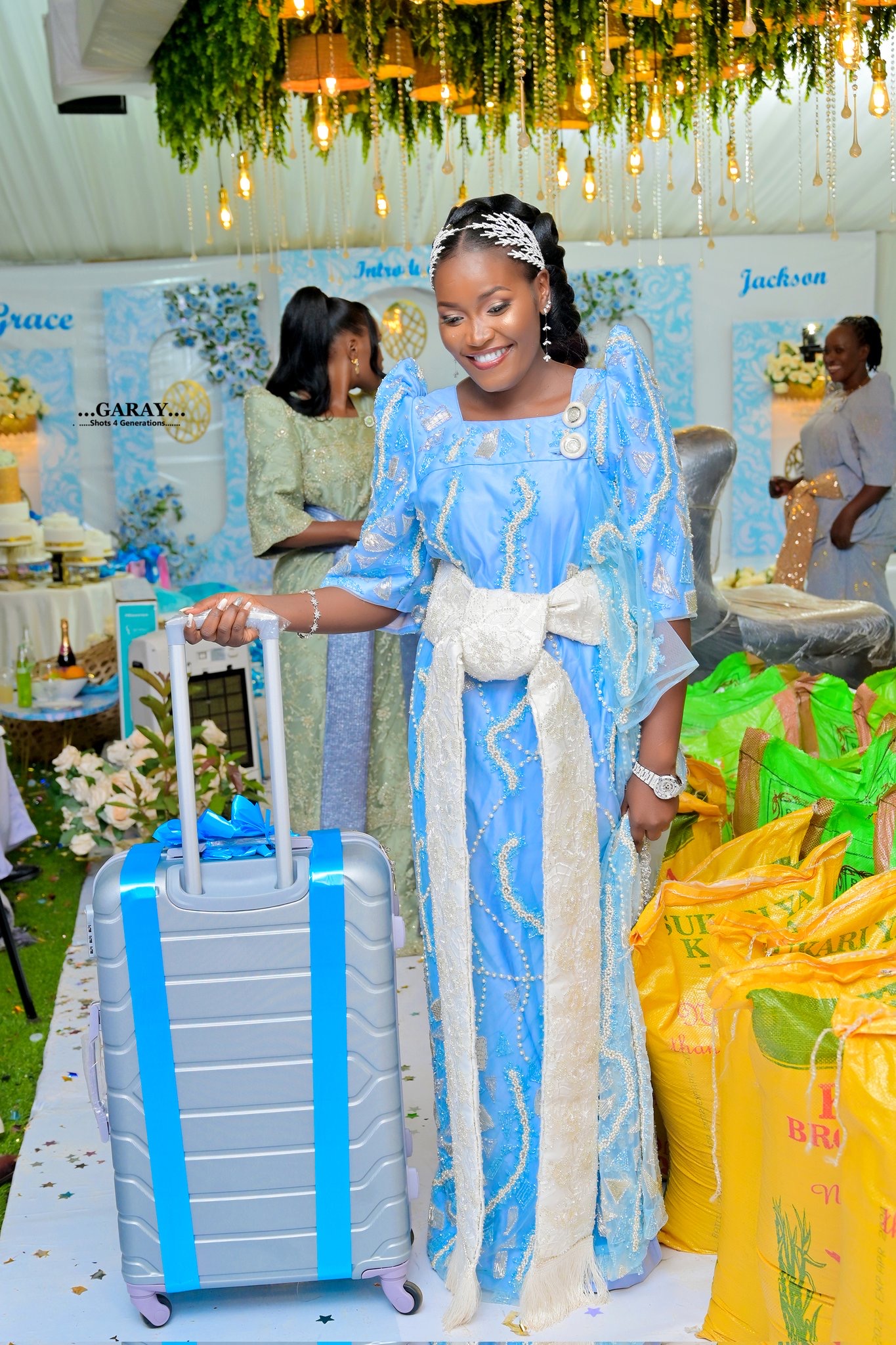 “I thank all my colleagues, friends, and family whose attendance made the introduction ceremony colorful,” he said.

Some of those who attended were Secretary-General David Lewis Rubongoya, NUP spokesperson Hon Joel Ssenyonyi, Deputy Spokesperson Alex Mufumbiro, and Hon Joyce Bagala among others. 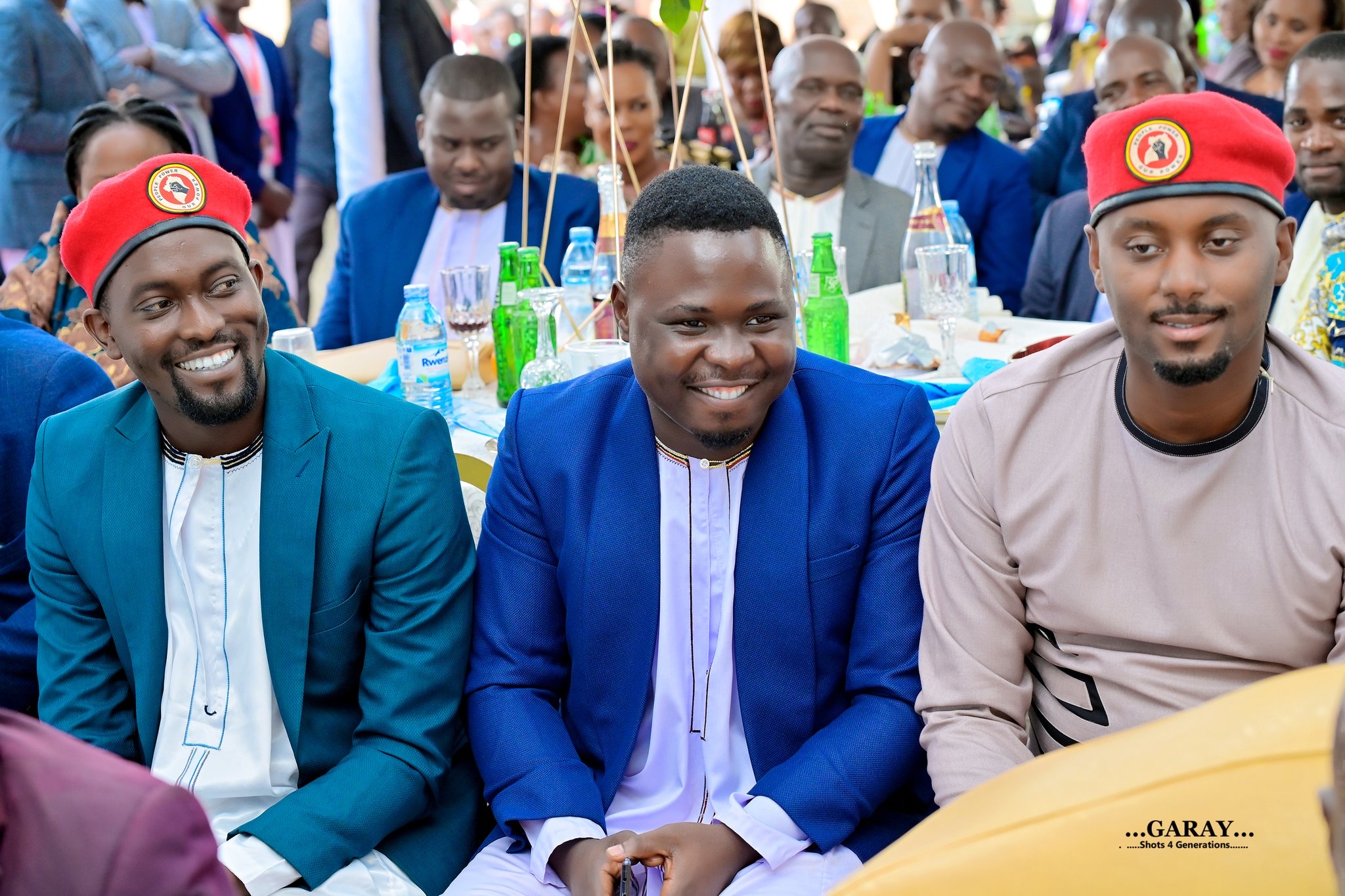 At the ceremony, Jackson gifted Grace a brand new car with the words, “Just for you my Grace.” 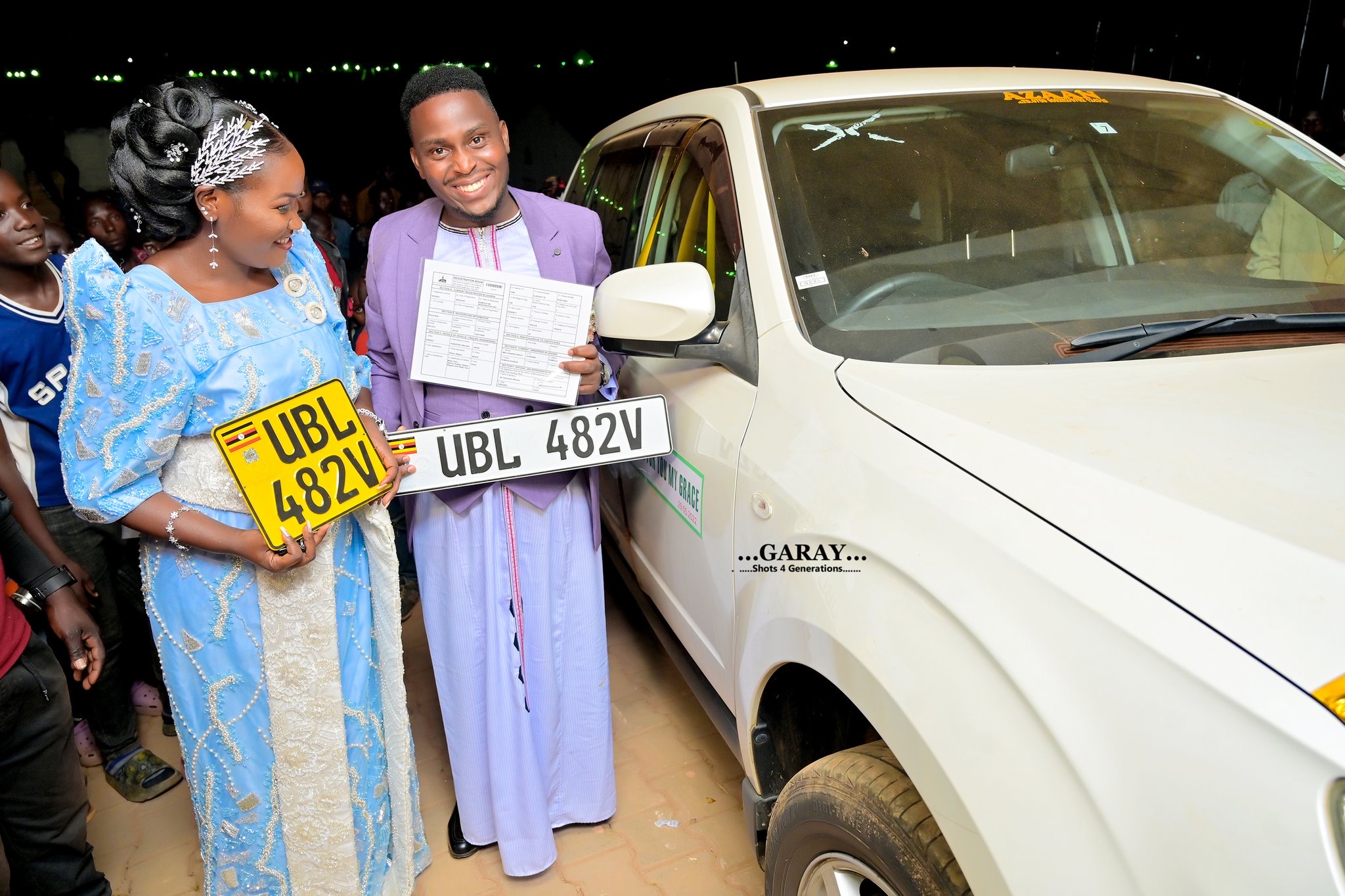