“I was a groomsman at a friend’s wedding and this is when I spotted her. She was dressed to kill and I could not help but stare,” Emma Ekeesit speaks of the day he met Patricia Nabilagala Ekeesit in June 2016.

“One of her friends, Agnes, is a close friend of mine. So, I expressed my interest in getting to know Patricia better. Agnes was the best messenger and after several attempts, Patricia accepted to meet,” he adds.

However, Patricia was not amused by Emma’s persistence and she found it irritating.

“For me, it was not love at first sight. For instance, he was annoyingly ‘happy’ and playful, qualities I hated the day we met. However, I have now grown to love them as they create a balance in our home (between the goofy one and the serious one (me),” she says.

“From the day we met, he made it his life’s mission to make sure we get to know each other better and our first date was the beginning of numerous others,” she adds.

Their friends also cheered them on and continue to do so. Also, both being members of the Church of Jesus Christ of Latter-day Saints made friendship easier. Theirs is a Christ and family-centred church that teaches families the values of strengthening their bonds. That also made the transition from friendship to marriage possible. 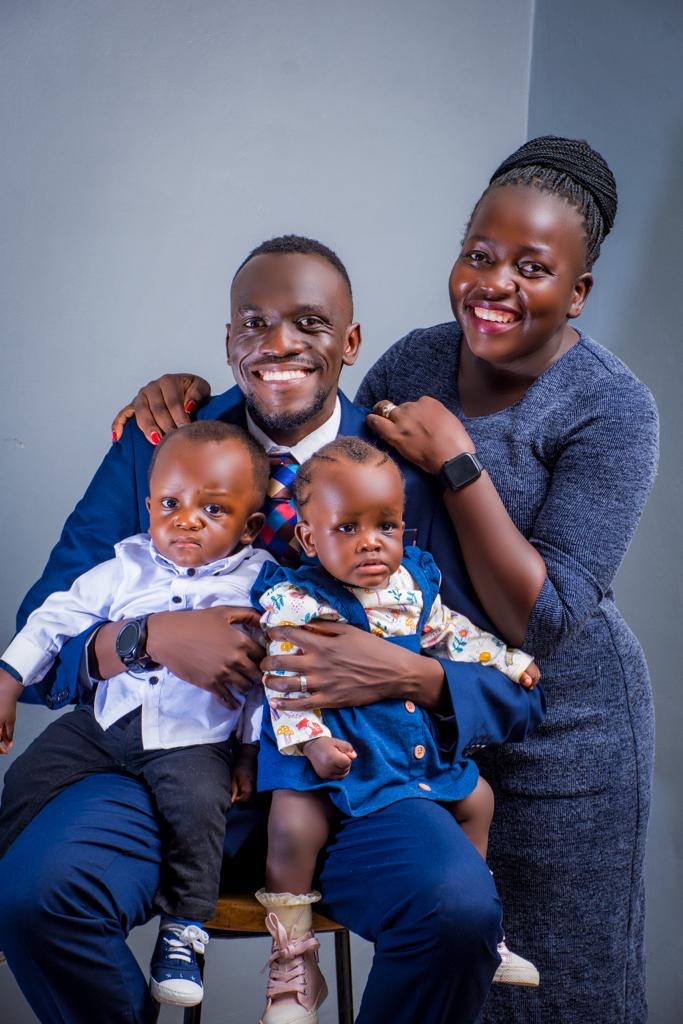 Emma proposed to Patricia on his birthday, May 14, 2017. Patricia, who had planned a surprise birthday get-together had no idea that it would turn into an engagement dinner.

“She was dressed in white because I had earlier told her that we would be taking photographs. I am thankful she believed me. That day remains one of the happiest days of my life,” he says, adding that just like every man on such a day, he was nervous.

“I had written a poem for her but when she turned and saw me on one knee, I forgot all the words and just improvised,” he laughs. Click to read more… 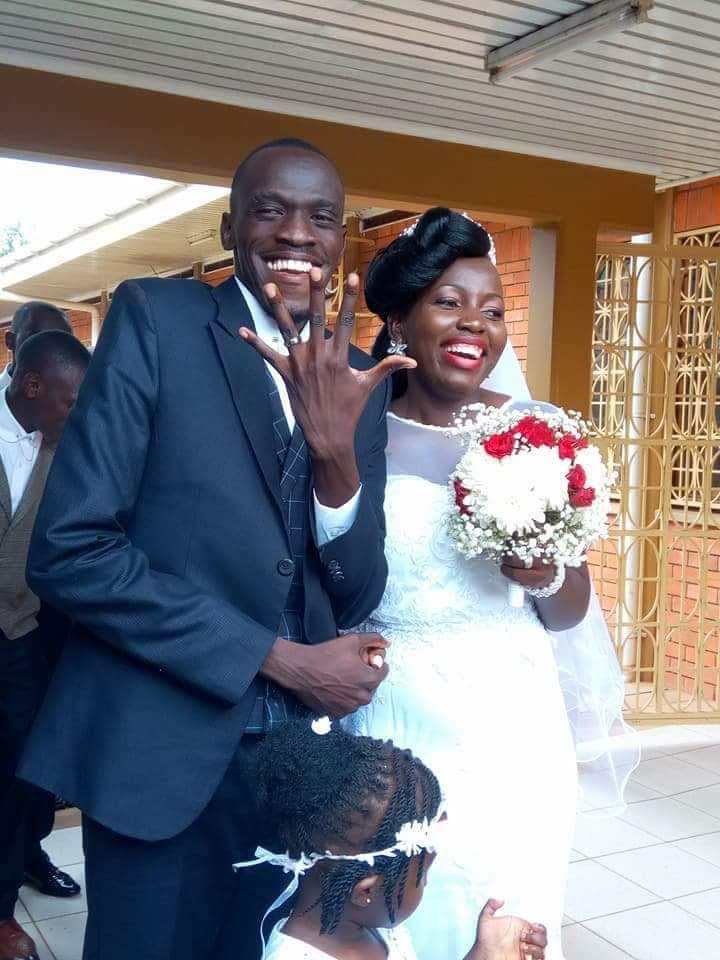 We have been together since primary

Relationship questions you need to ask