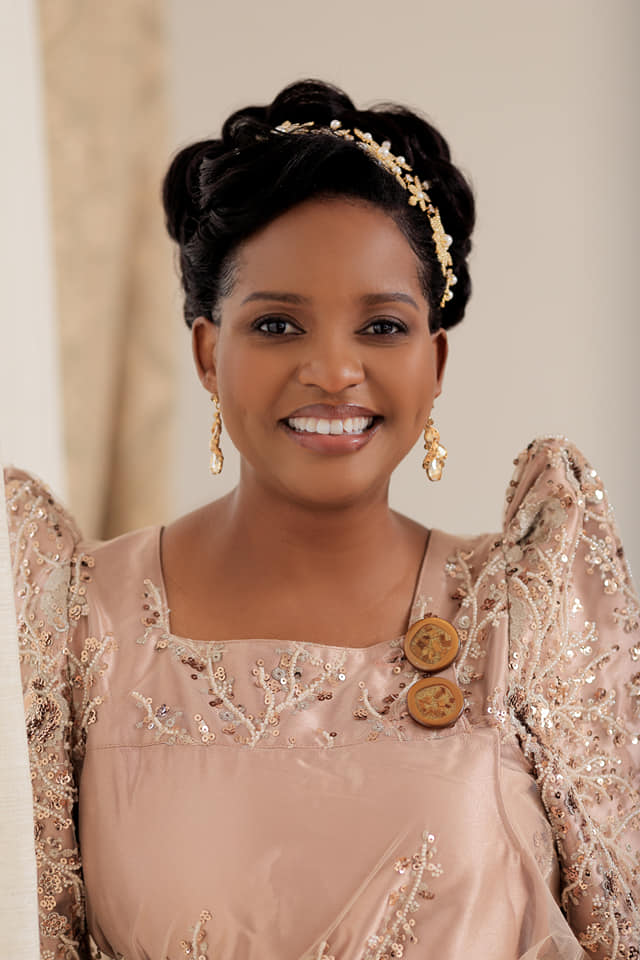 The bride looked regal in her attires next to her groom who wore a grey coat over his Kanzu. 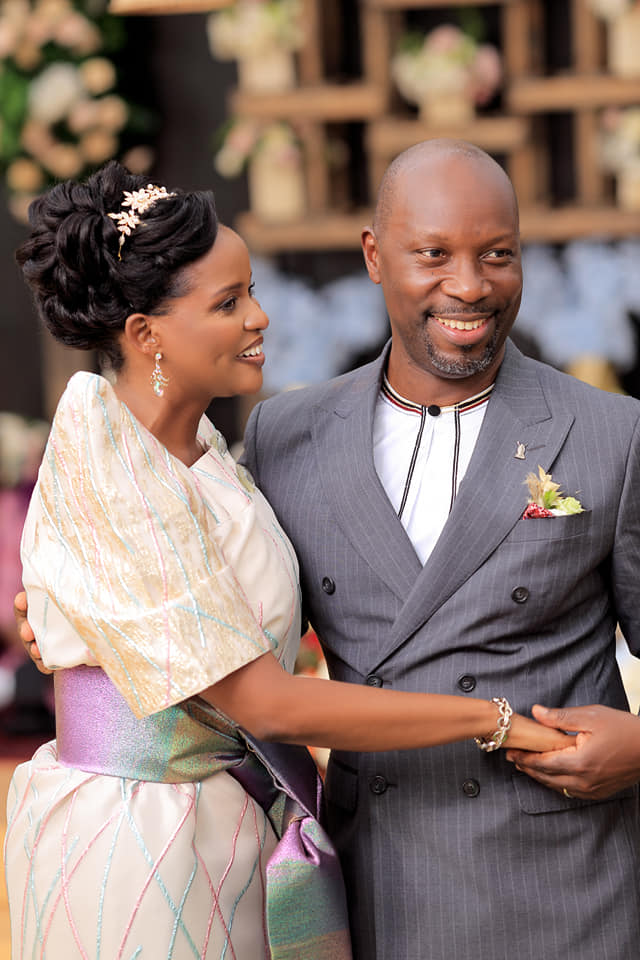 Among the people who attended the ceremony was the Deputy Speaker of the Ugandan Parliament, and other dignitaries including Prince Charles Wasajja of Buganda and his wife. 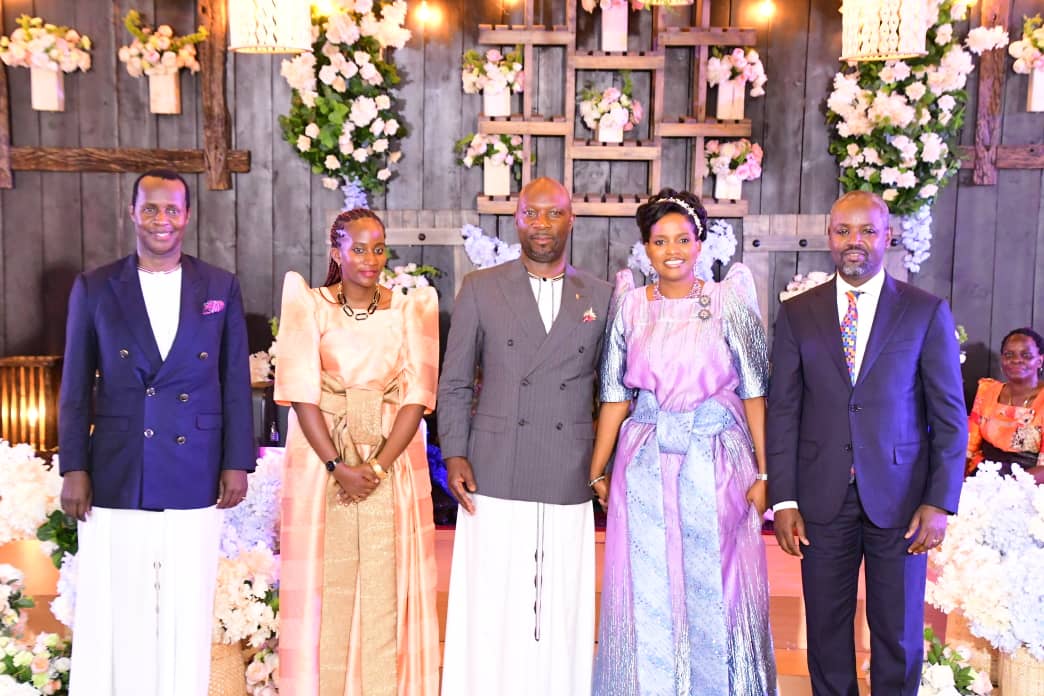 Speaking at the event, Deputy Speaker Thomas Tayebwa said the couple epitomises hard work and dedication to what they believe in. “I wish them happiness and joy in their marriage,” he said. 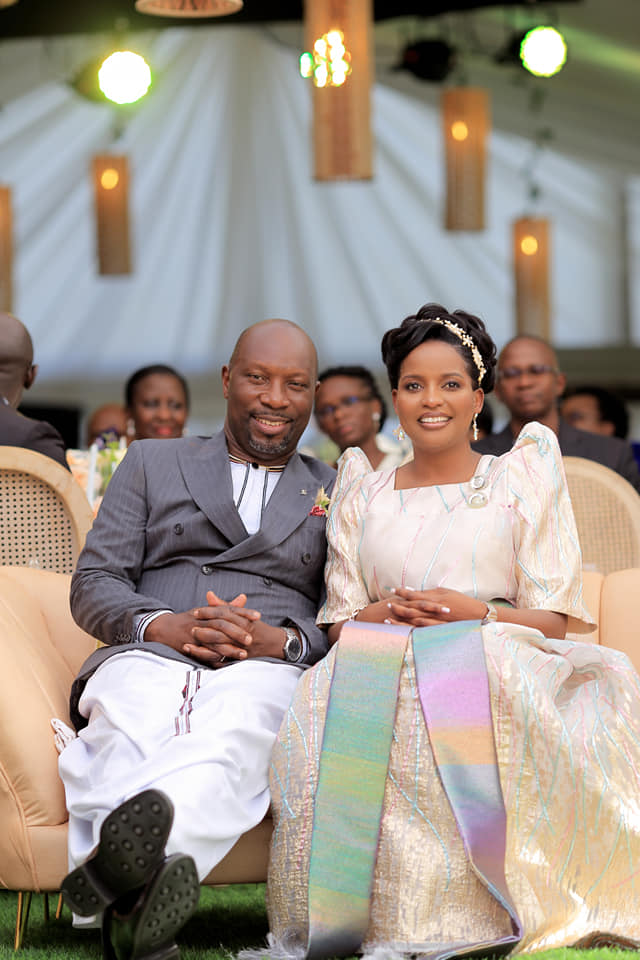 News about the couple’s engagement first started making rounds on the internet in January this year. They had their kukyala ceremony in July and their wedding is said to be happening next weekend at Namirembe Cathedral. 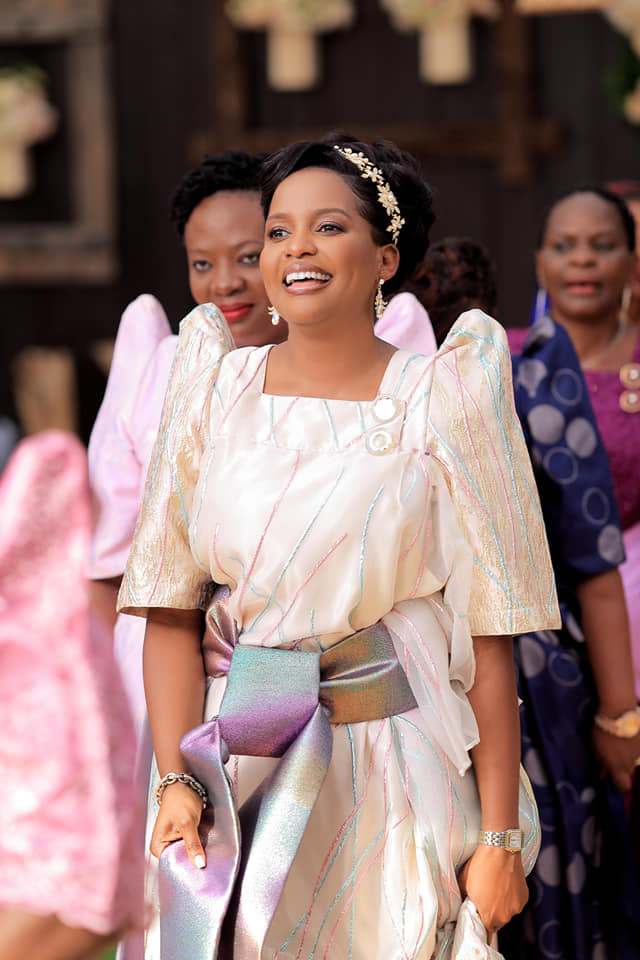 We wish the couple a happy marriage. Makubuya is one of the founders of MMAKS. He was widowed after the loss of his first wife, Stella Nansikombi Makubuya in 2018. 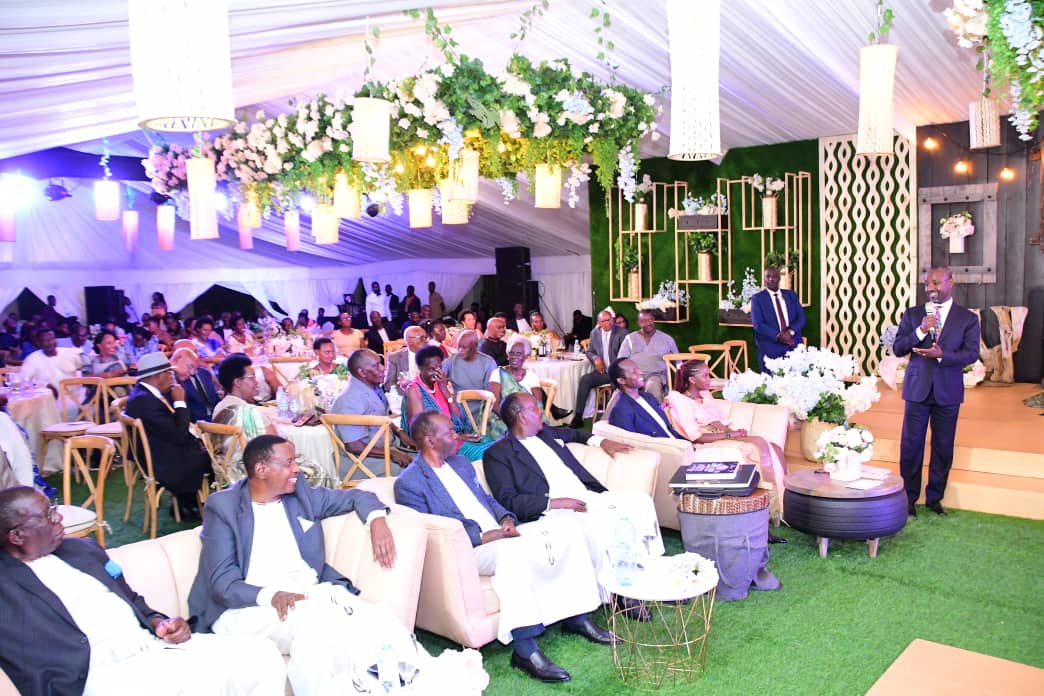 Anne Juuko is the Chief Executive Officer of Stanbic Bank, Uganda. She has two children from a former relationship. 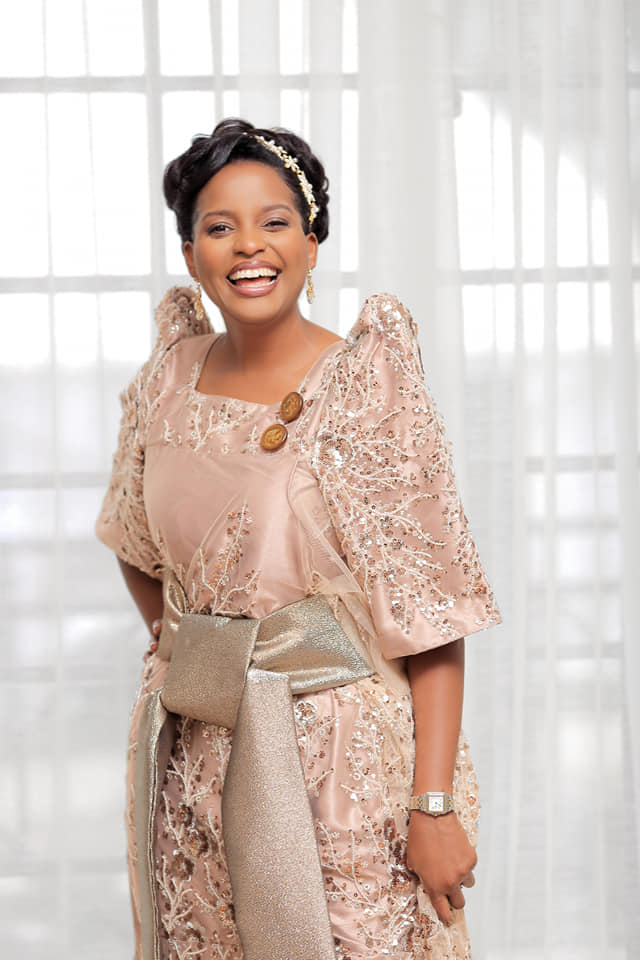