Although marriage is a beautiful journey, there are certain tests and experiences that a couple may go through along the way and if not handled with care and commitment, they may decide to call it quits and go separate ways. This was no different for Abi Ranyane, a pastor and his wife.

The pastor narrated on his Facebook the major cause of his divorce and how they were able to get back together. According to Ranyane, he was too focused on the ministry since the church had just started and in this case, he neglected his wife making her feel second best;

“I was putting so much pressure on her to be the perfect pastor’s wife. All that mattered was me and my calling”

He adds that this created a very angry wife and actually misrepresented God and the ministry to her. She started resenting both God and the church as time went on. As the fights continued, the two believed they wanted nothing to do with each other and decided to move on with their lives. 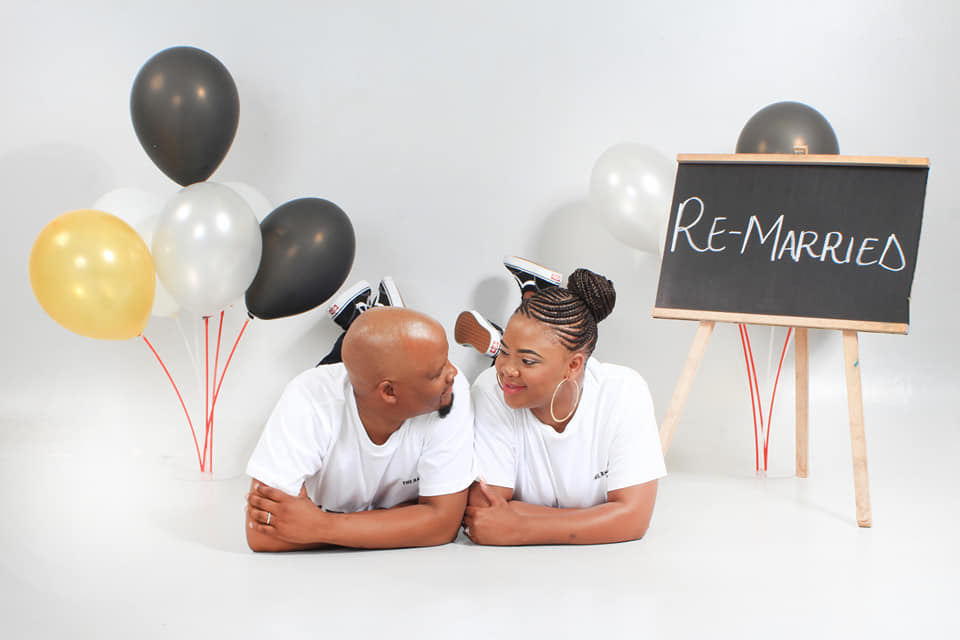 However, after a divorce of two years, the Lord miraculously brought them back together.

“Two great men in my life helped me work out everything. I thank them for being so hard on me even when I was upset and did not agree with their counsel,” the pastor shared on his Facebook page.

The men were pastors serving with him. At first, though, he felt intruded by their pressure. He reveals that he was hurt and felt offended and alone. Dejected, he decided to pray that the Lord changes them.

“I went on to trust God to change their hearts and began praying and studying a lot about my divorce situation. The Lord began dealing with me and yes, be did change a heart but it was not theirs, it was mine.” 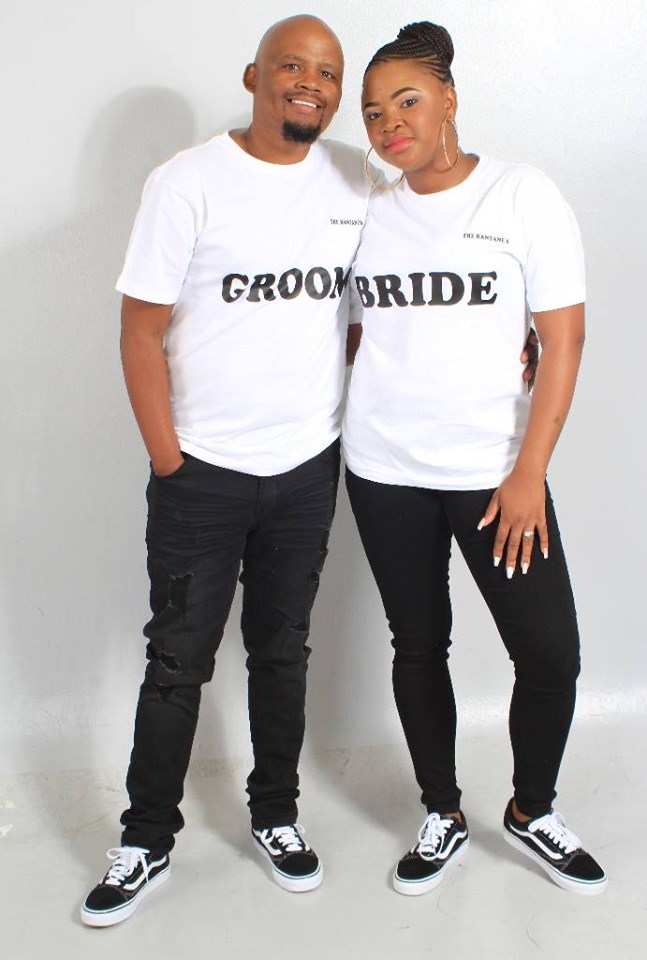 All the time, the pastor believed his wife was the reason behind the divorce because of how she dealt with things when upset. He however later realized that he was the main contributor to the divorce.

“I accepted my wrong, repented and began to trust God to bring my wife back so I started pursuing her,” he says.

The pastor adds that his wife rejected him for two months but with prayer, fasting and consistent, the two finally worked out things and renewed their vows.

“The Lord taught me and still is teaching me ‘Selflessness in Marriage’. My love for my wife was selfish, I was full of myself, my ministry and what I wanted. Neglected my 1st ministry which was my marriage.”

To pursue his wife Ranyane says he kept it only between him, her and God and did not tell anyone until they were back together. “‘I didn’t even tell my spiritual authorities or even my parents,” Ranyane reveals expressing that some things are done better without outside influence and pressure.

His story teaches us that you may be doing the right thing, like serving the Lord and yet going about it the way that hurts your marriage. It is important to remember that marriage is a ministry from God and he wants you to succeed at it. 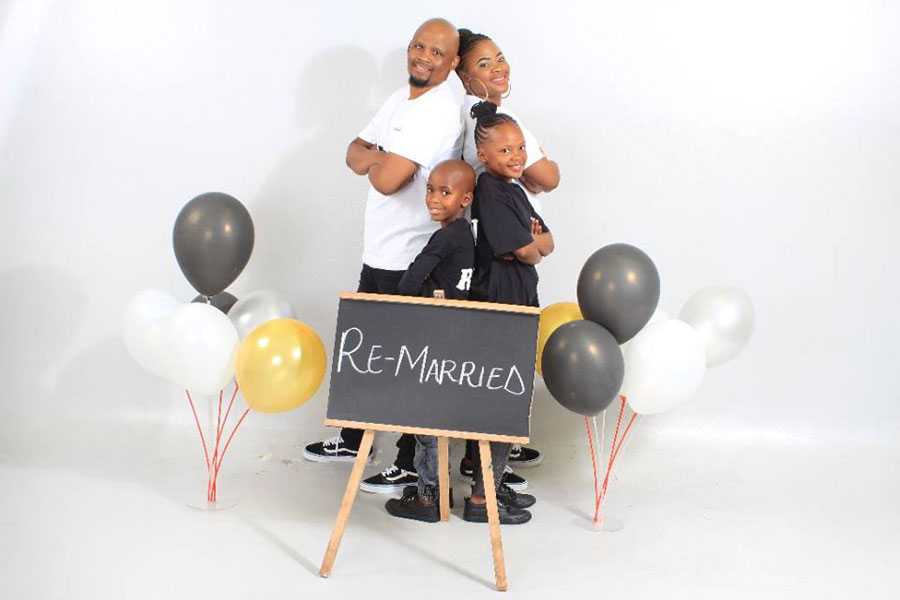