Nigerian music artist manager and Triple MG record label boss, Ubi Franklin,33 says his biggest money mistake was the money he spent on his wedding day. The music mogul revealed this during an interview with Business Day where he was discussing his life and businesses.

When I see people do big scale weddings, I laugh because it’s a party, it is just for a day and when that day is done, it’s done. Yes they say memories but you see, you can create memories without spending billions.

So I think that is one of the biggest money mistakes I have made. If I had known, I would have done something smaller but classier than what I did.“ 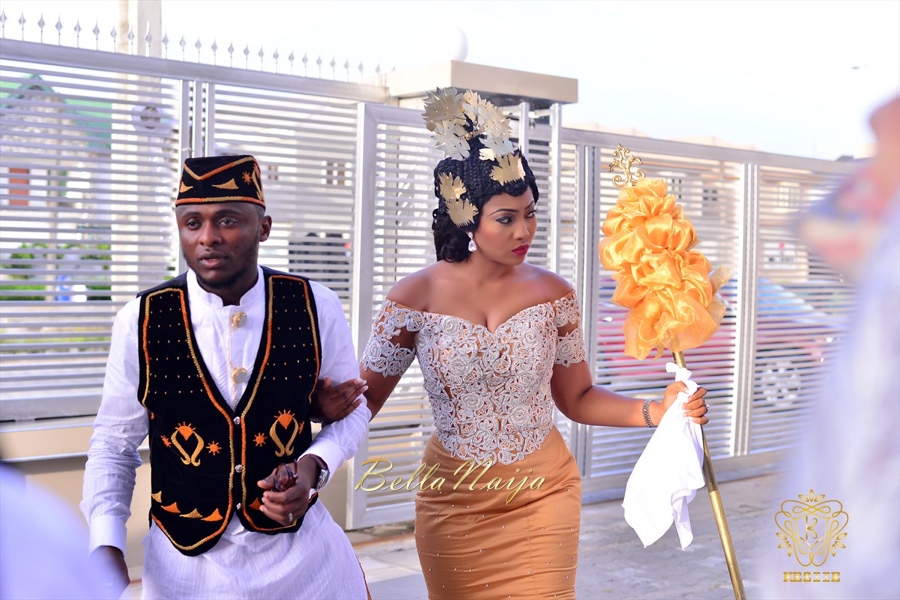 In November 2015, the Triple MG boss married his now ex-wife, Lillian Esoro, a popular Nigerian Actress in a lavish wedding ceremony that was ranked among the best celebrity functions of that year.

The function was full of glitz and glamour from Esoro’s trendy bridal gown, changing dresses, make-up, stylish suits, plus the eye dropping décor at the reception. 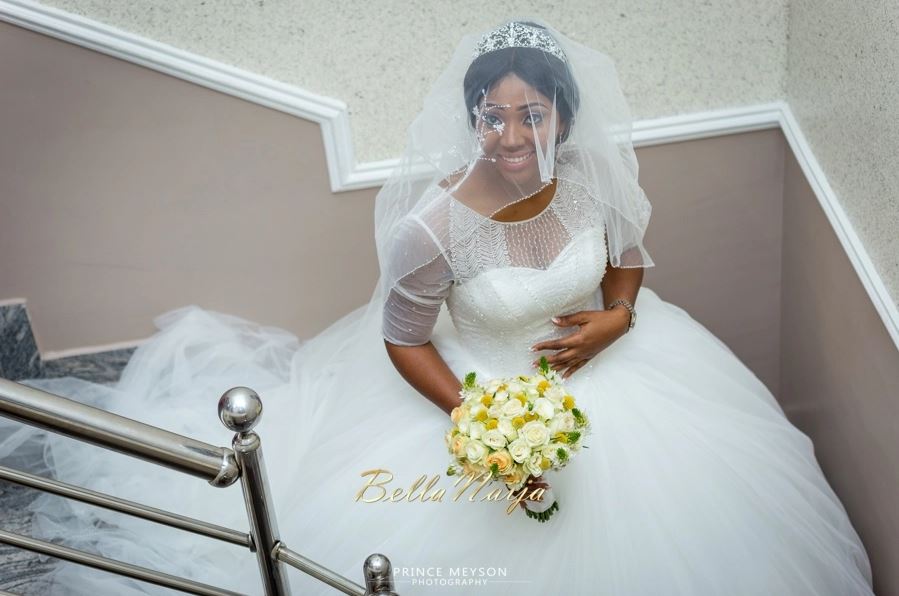 As expected, Nigeria’s top celebrities like Tiwa Savage, Tekno, the groom’s best man, Iyanya, Banky W, 2face and Paul Okoye of P-Square graced the ceremony and sung for the newlyweds.

Franklin and Esoro have a son, Jayden who was born in 2016.

The wedding in photos 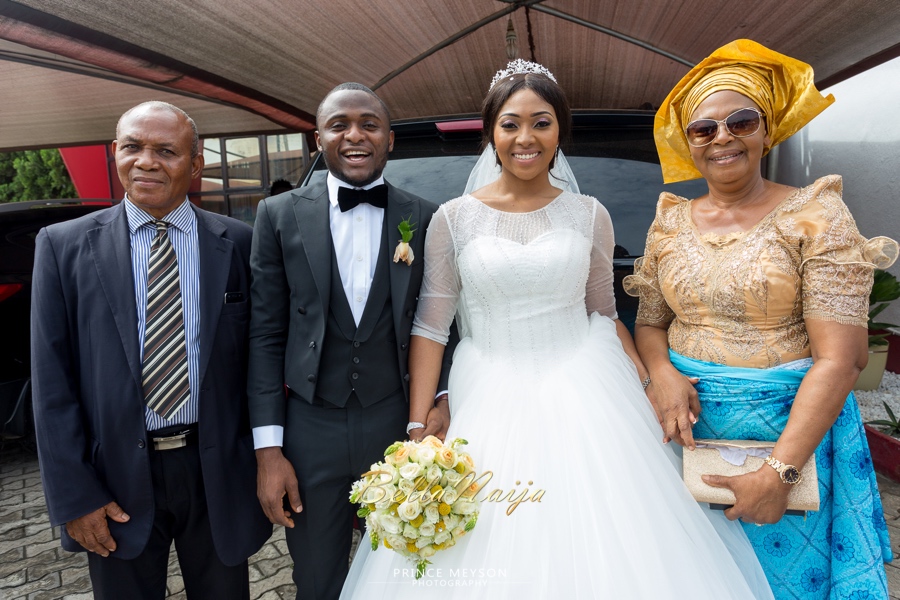 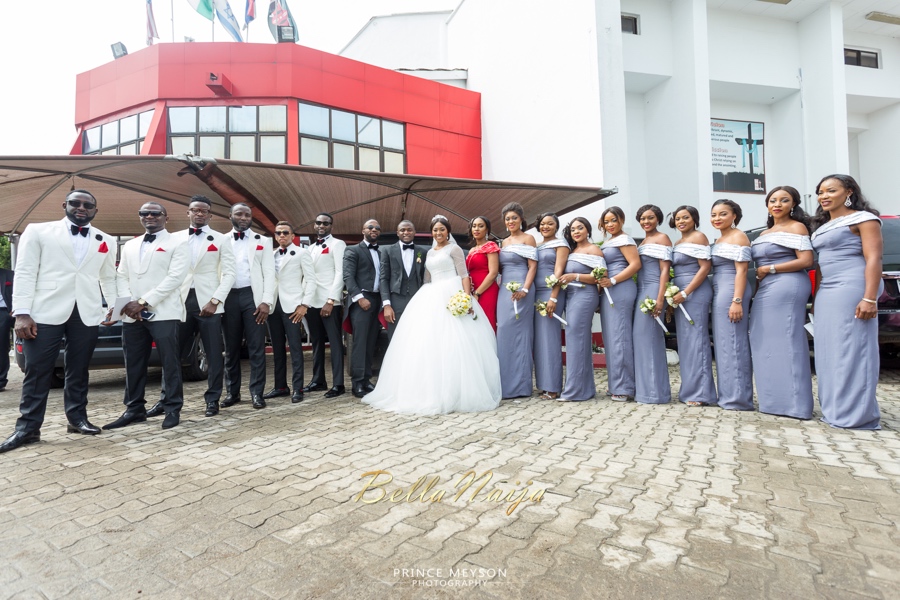 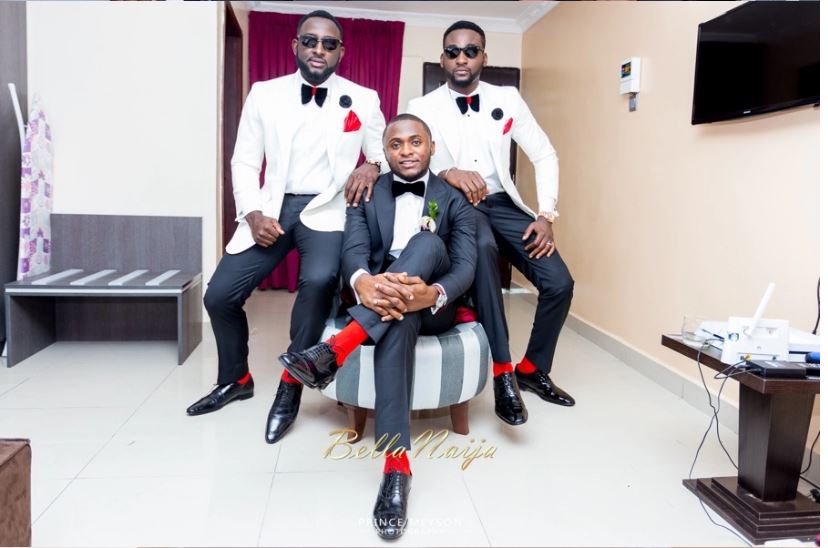 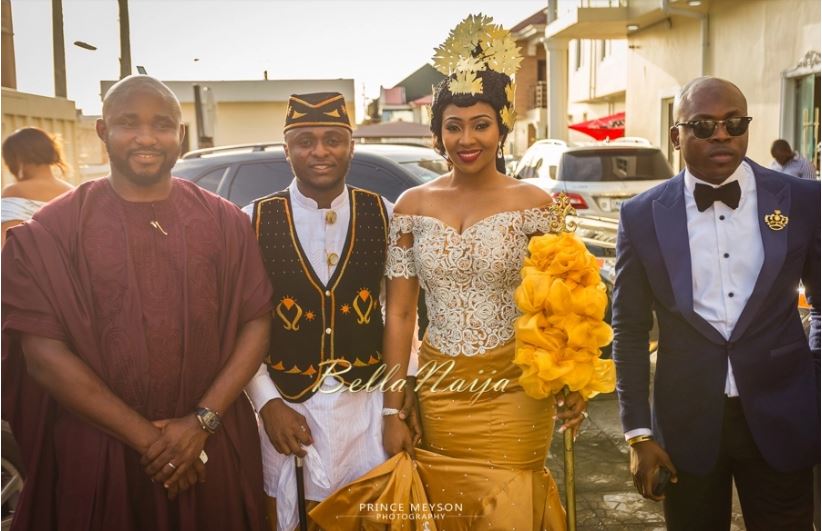 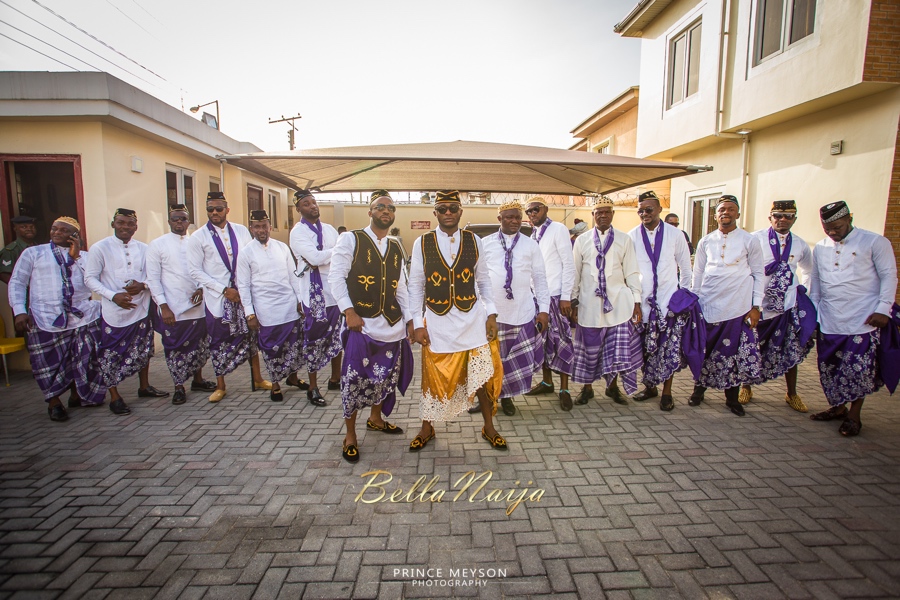 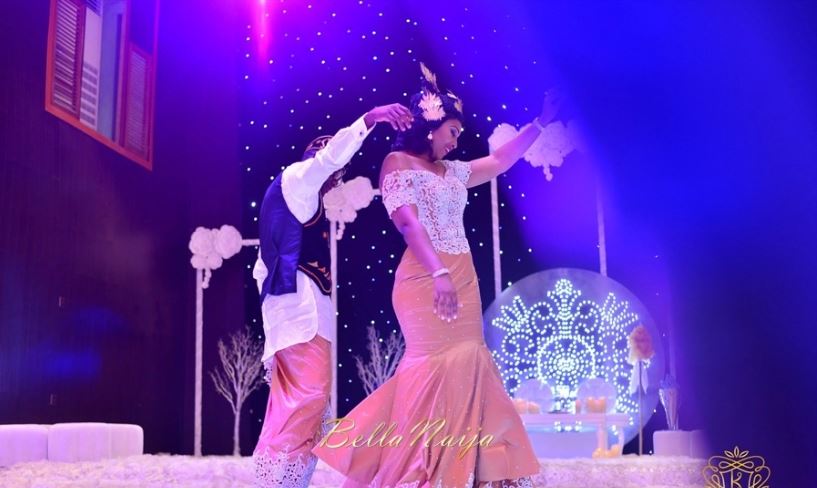 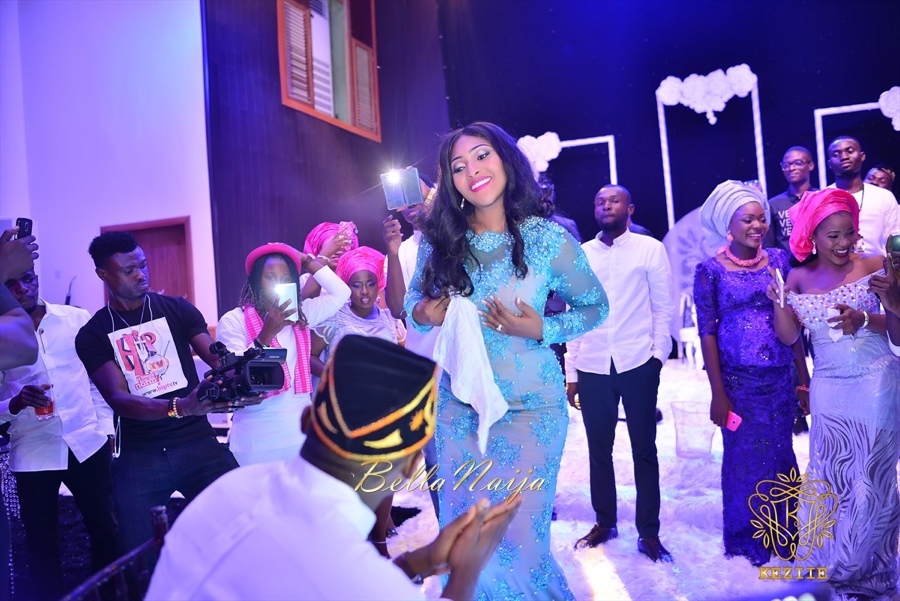 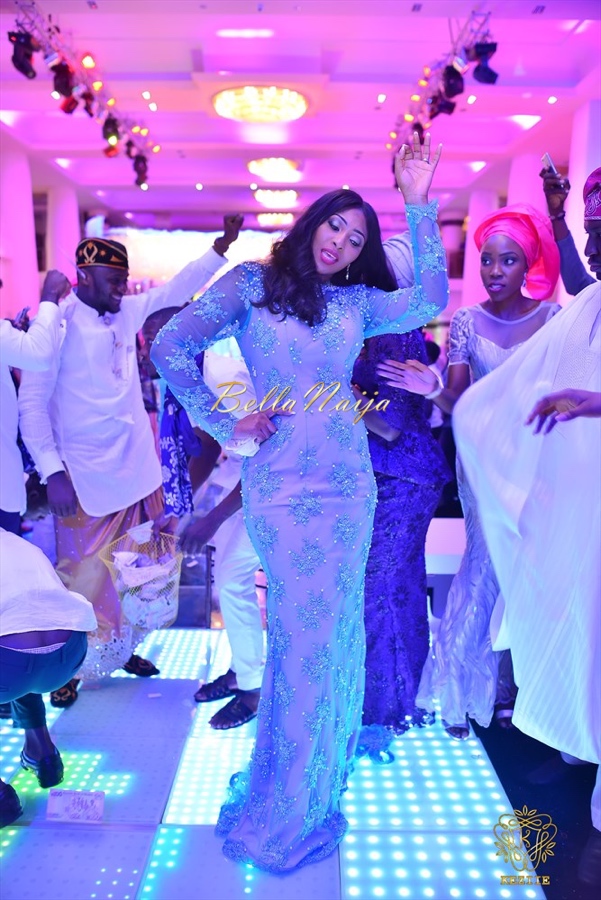 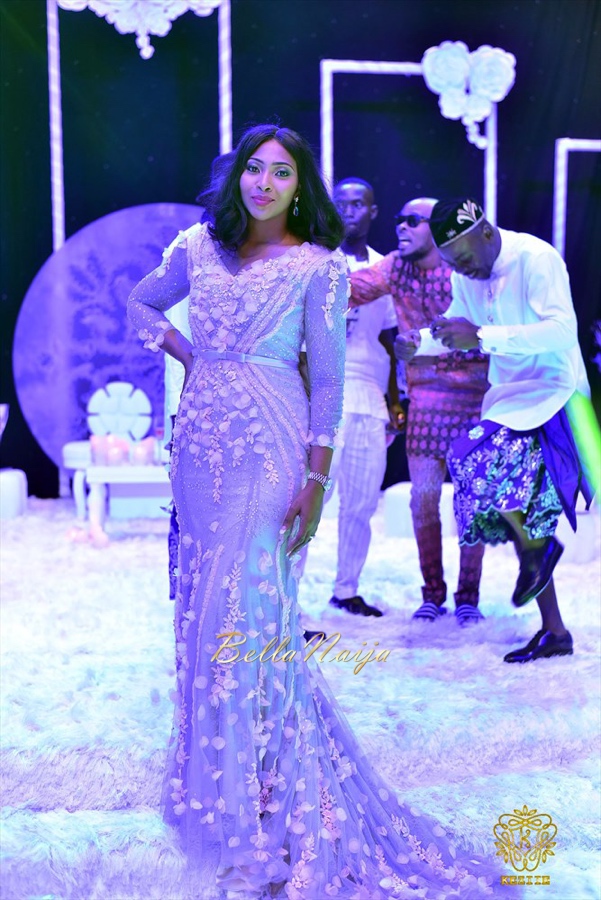 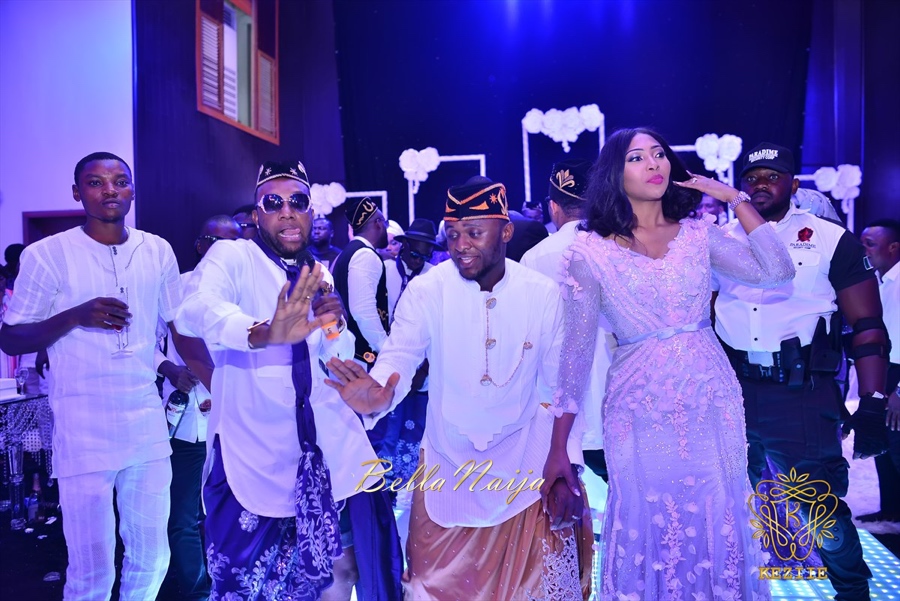 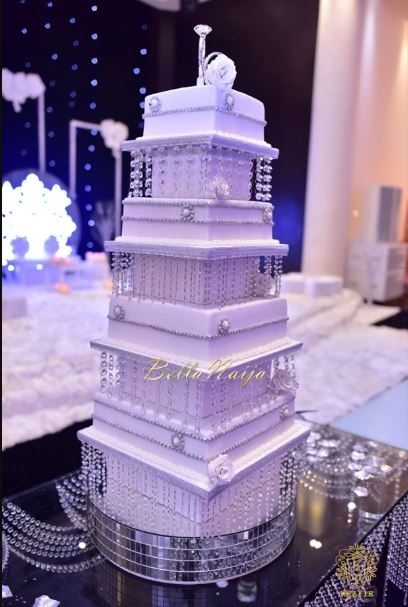 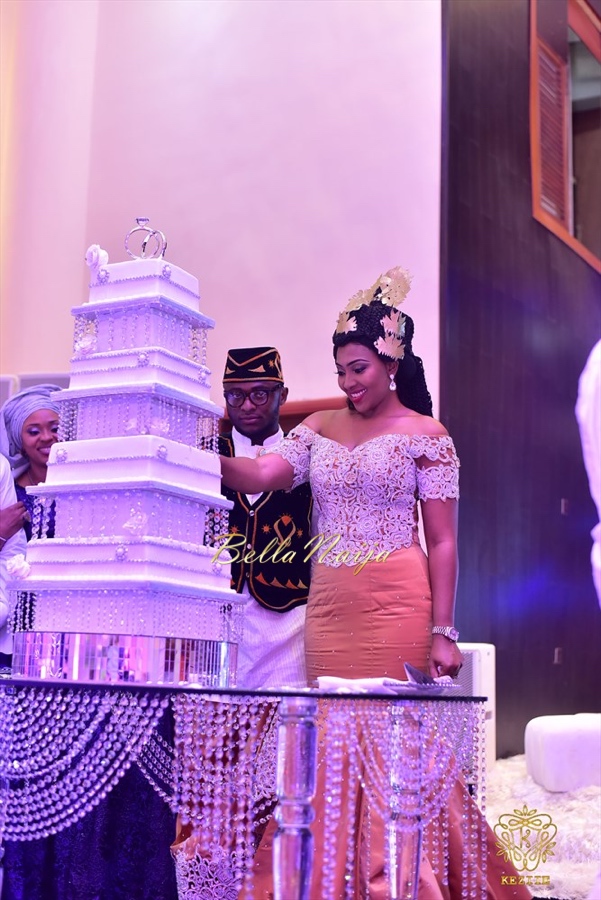 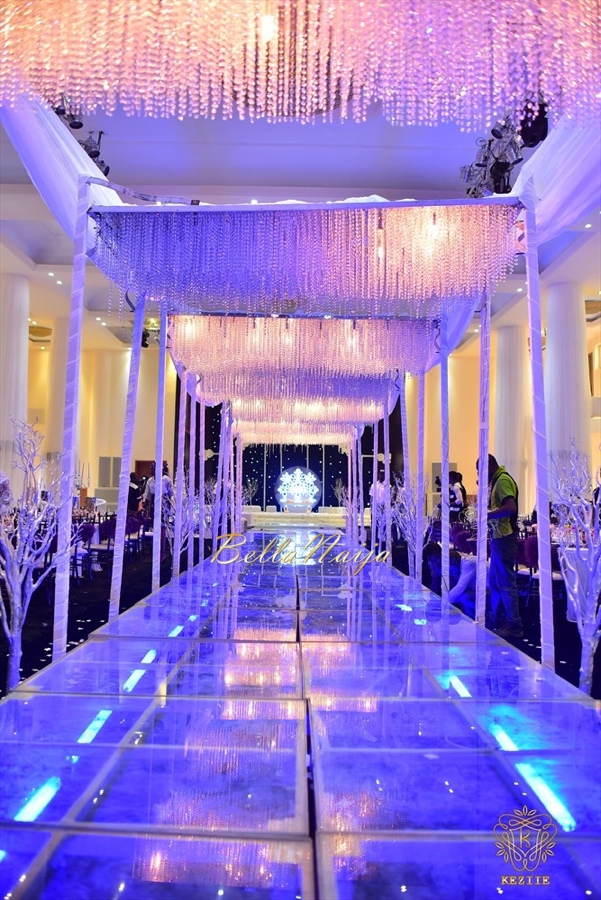 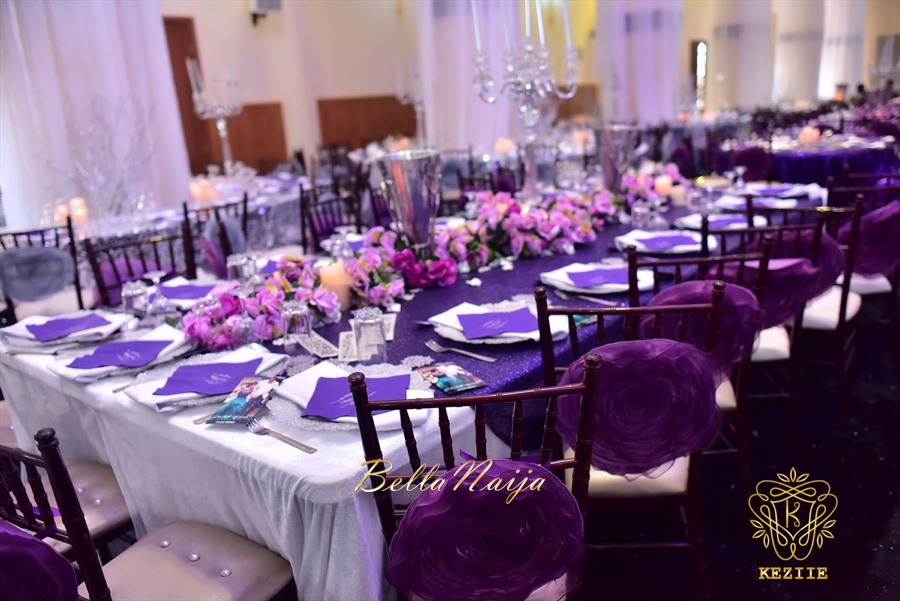 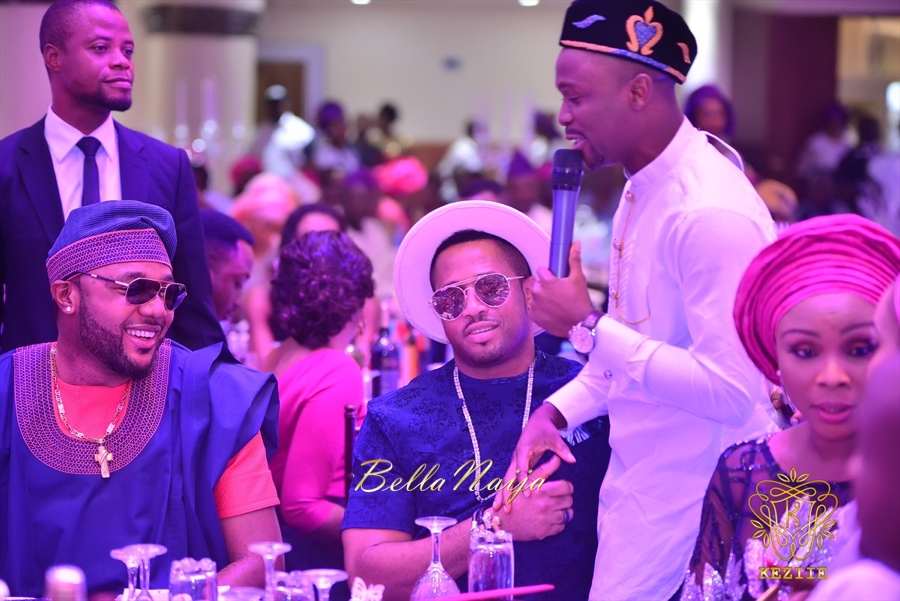 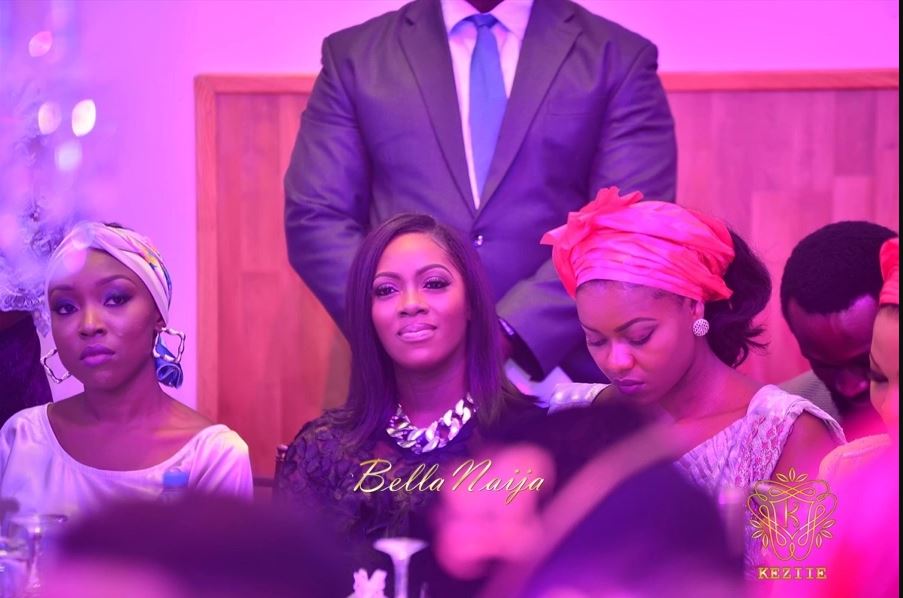 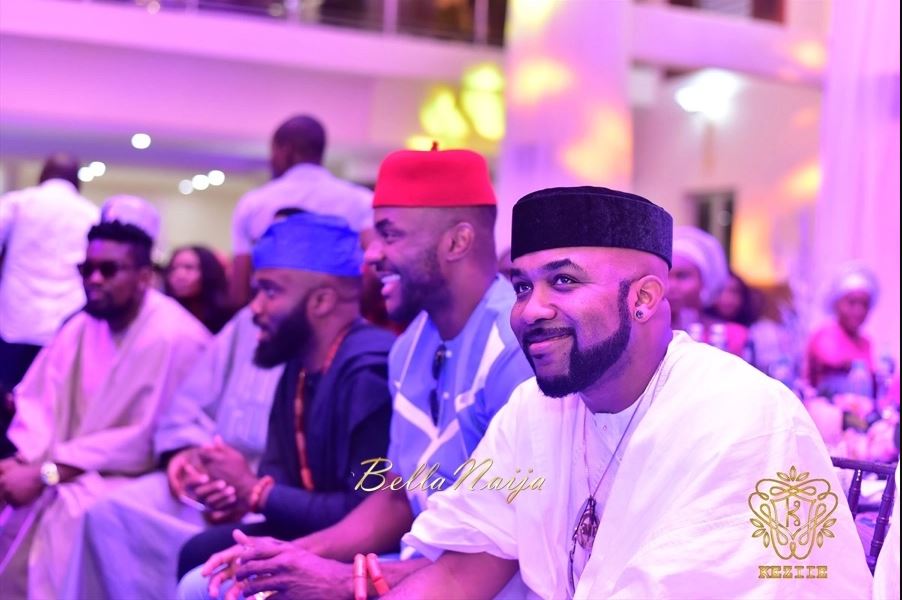 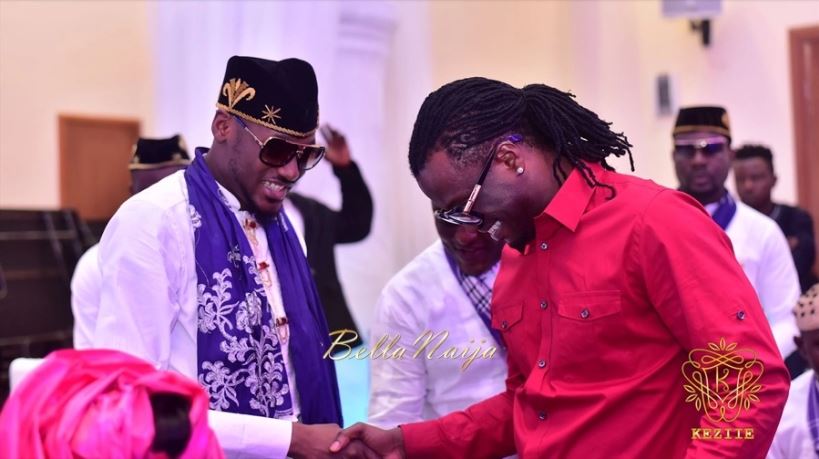