by Nabanja Rashim
in Music & Entertainment
0

When a couple announces that they are going to make an introduction ceremony, everyone hoping to make it on the invitation list is excited because of the fun that happens at these ceremonies.

A kwanjula is all about a bride showing off her man to her parents, friends and family. On this day, the songs selected matter a lot because they help a bride express her happiness and also entertain the guests.

Here are some of the best songs played during kwanjula ceremonies.

This was the best kwanjula song in 2016 yet it is still one not to miss out on.  Nwagi is known for having a deep soothing voice that will make the mood of your ceremony lovey-dovey. Kano Koze expresses the bride’s happiness to see her husband and is accompanied by a traditional beat that suits the ceremony.

The love people have for this song is unlimited. Brides have grown accustomed to it because of the message it carries. The song basically talks about a woman who was nurtured well by her mother and knows how to treat her man right. This song shows that she will so she is ready to be with him through thick and thin.

Most songs eventually fade out when another is released but when it comes to this one, it is a different case. You will find a 2019 kwanjula with this as an opening song. This song has the best words that praise your man and makes him feel special

A kwanjula without this song is just like leaving out all the fun completely. What people love about it is the fact that it engages the entire crowd whether young or old. It is the kind of song that will make your grandmother get up from wherever she is seated and bring out those 80’s dance moves. It talks about locking down the event because you and your lover are finally going to be together. 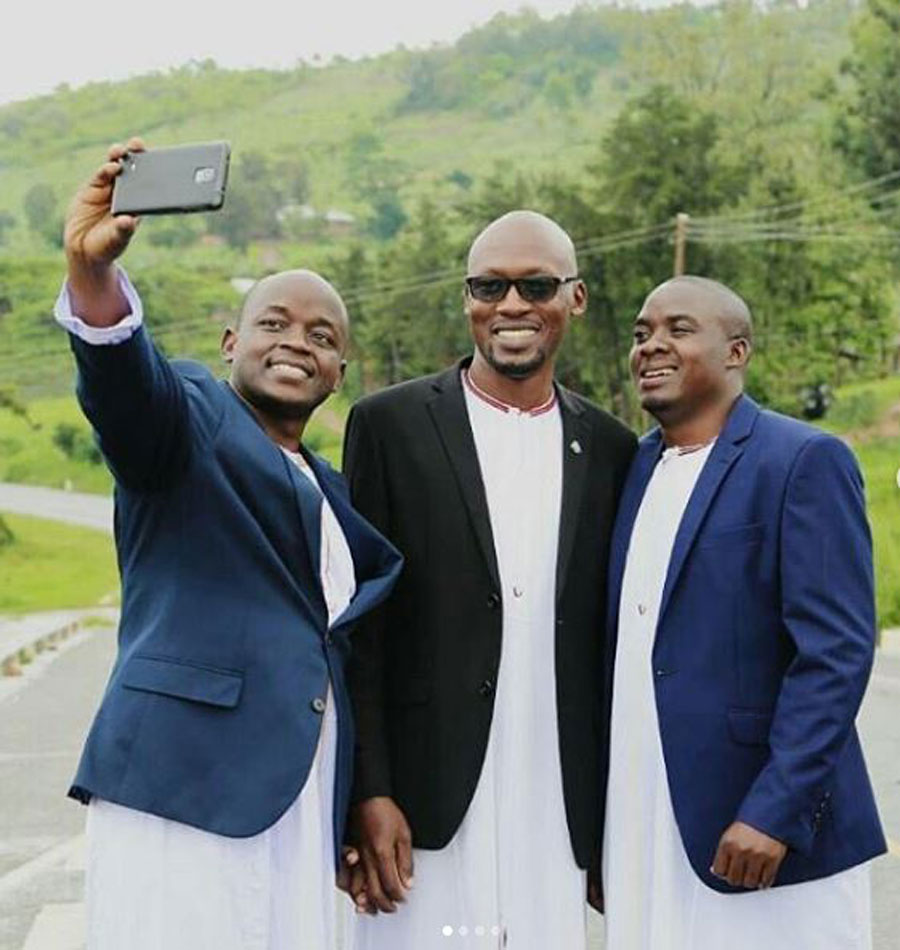 This song is loved for its lyrics. The song tells people to create space so that the bride can pass otherwise the love she has for her husband will burn them. It is a song that will make the ‘Muko’ blush from wherever he is seated.

‘Oli wa mukisa’ is a song loosely translated as ‘you are a lucky person.’ We have seen people go crazy when this song is played because of the happiness it brings. It is a very catchy song that defines a person as lucky for being in the current situation. And perhaps, people who have attended functions where Stabua Natooro is performing know the woman can work for a crowd.

This song is loved for its lyrics. The song tells people to create space so that the bride can pass otherwise the love she has for her husband will burn them. It is a song that will make the ‘Muko’ blush from wherever he is seated.

Geosteady is known for his amazing voice that will convince your partner that you truly love him or her. This song is about assuring someone that your love for him or her is unlimited.

Beautiful lyrics, beautiful dance beat, this song has it all. Lovers have adopted the culture of calling themselves tasty food or fruit names like cupcake, cherry among others. “Masala” in this case praises a man for being extra sweet for his girl like ‘masala’, the food spice.

Looking for a song of happiness, a song that will let your mother and aunties have a moment, this is it. The song is like a farewell to the bride because she has finally made her parents happy by bringing a man home.

Nothing makes a man happy like treating him with the respect he deserves. This is the best song to direct to your husband assuring him that you will obey him in the best way possible throughout your entire marriage.

Many songs are beautiful but there are those that give the bride more energy, make the muko fall in love more, and work the crowd too because it is a special day and a day of happiness.