The origin and meaning of ‘kabbo k’omuwala’ at introduction ceremonies

by Nabanja Rashim
in Kwanjula
0

During traditional ceremonies, there are many things that a couple has to go through in order for the ceremony to be considered rightfully done, especially in the Buganda kingdom.

On top of the mutwalo, which is the bride price, a groom brings calabashes of local brew, and the bridal suitcase. The bride in return gives the groom a gift known as akabbo ko’muwala. 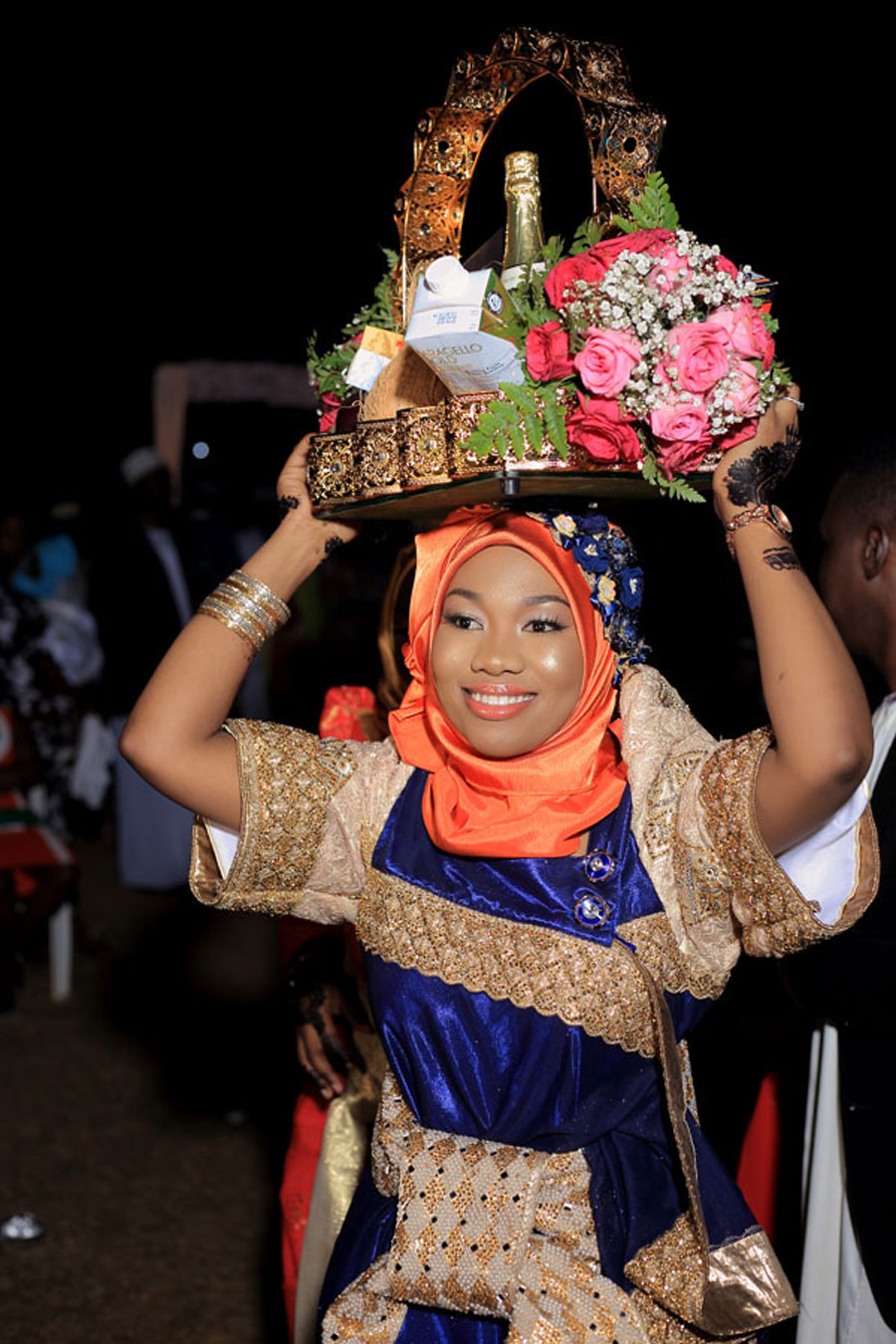 Akabbo ko’muwala is usually a basket containing edible gifts given by a bride to the groom during their introduction ceremony.

My Wedding contacted Twaha Mukisa, a traditional ceremonial spokesperson and he explains the origin and reason behind the exchange of these gifts.

According to Twaha, the term kabbo ko’muwala is a short form of a Luganda proverb that states, ‘Akabbo ko’muwala kajja kajudde, kaddayo kajudde’, which loosely translated as “A brides basket is brought full and has to be returned the same way.” 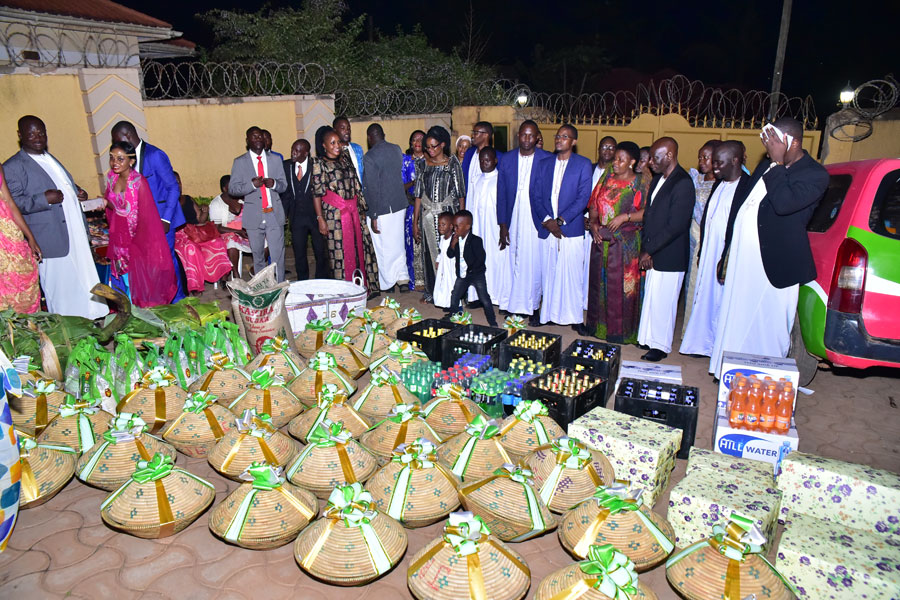 When a groom is introduced to the bride’s parents, he has to bring gifts with him to offer to the bride and her family as a sign of appreciation for allowing the introduction to take place. In return, the bride would also offer her husband to-be gifts, as a sign of being polite, which is where the entire proverb originates.

“The baganda have always been known for their hospitable nature, so there needed to be an exchange of gifts between the bride and the groom. It is considered impolite to be given something and you offer nothing in return.” 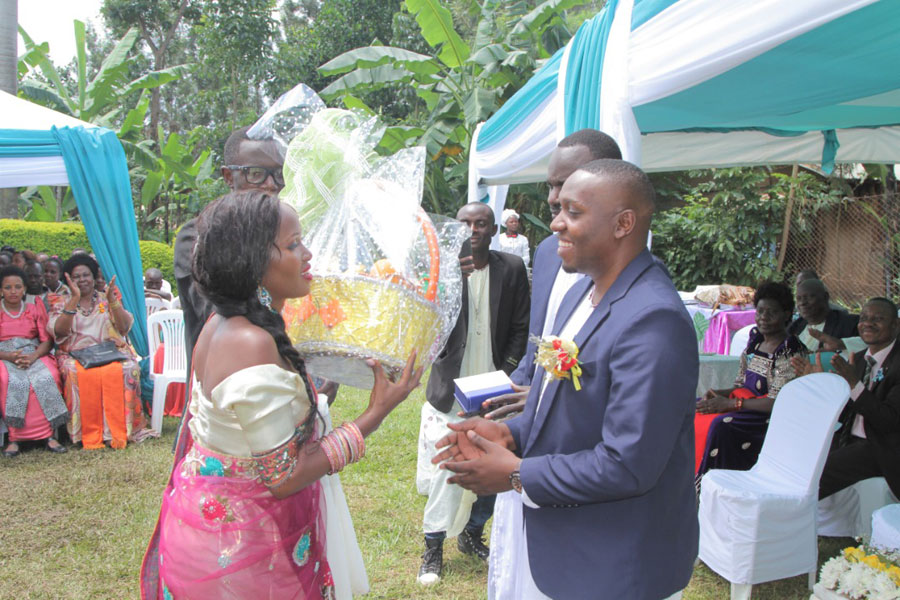 Senga Hamidah Namatovu, a senga for hire who helps brides prepare for marriage says; as a sign of respecting culture, a bride usually stays behind after the introduction ceremony until the wedding officially takes place. Because of this, she offers return gifts to the groom to comfort the groom and sustain him until she officially moves in with him.

Senga Hamida says that although the man brings a number of gifts, the woman in return should give back gifts in one basket.

Twaha also adds that an introduction does not mean that you are officially allowed to move in. It just means that you are booked. There must be a wedding and this is when the bride is supposed to move in with her husband. Even when she moves in before the actual wedding, it is usually secretive.

He further explains that on some occasions, if the wedding is to take place on the next day, the family of the bride remains feasting on the gifts from the groom until the next morning when the bride is officially ready for the big day. This is what is locally known as kasiki. 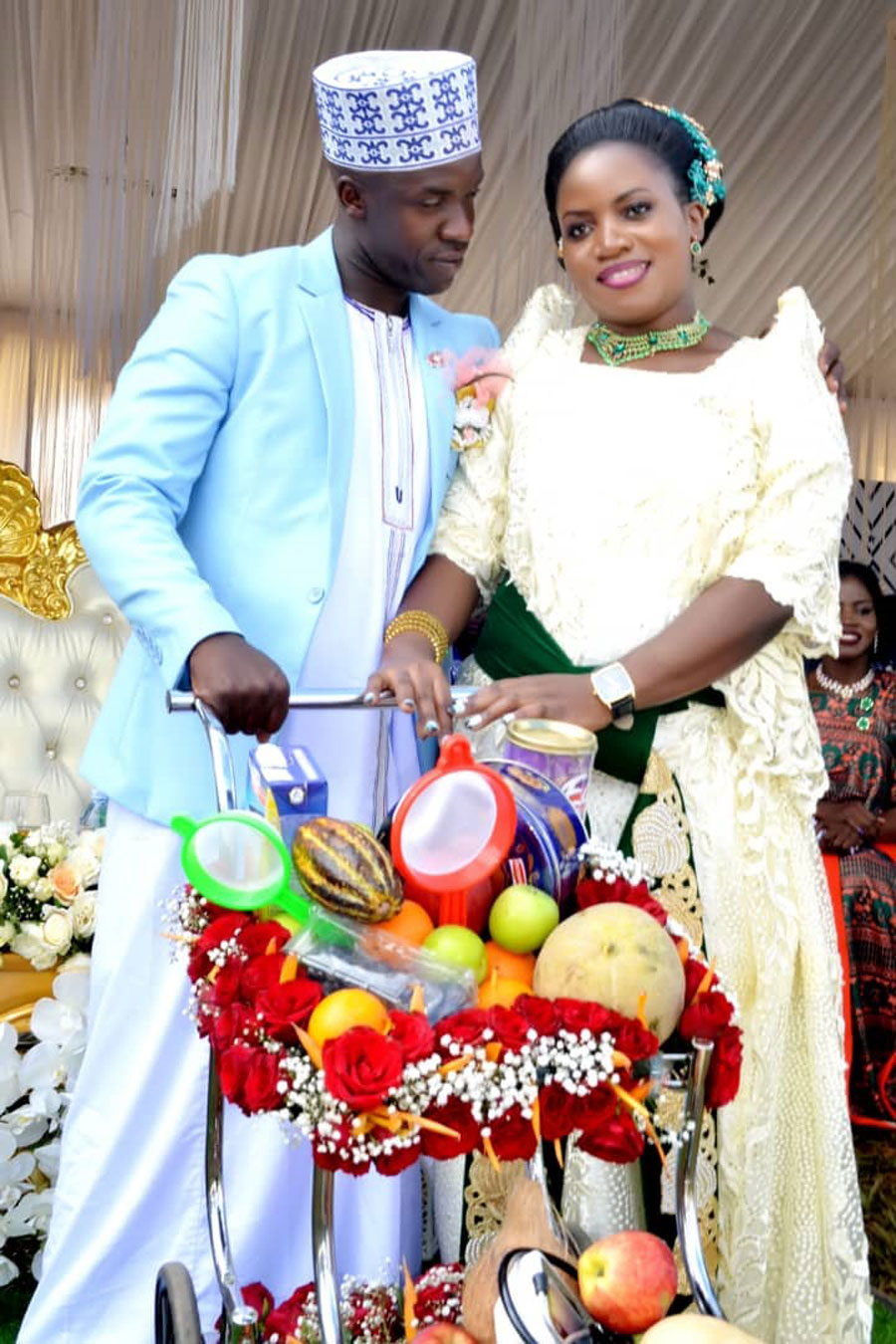 The kabbo ko’muwala basically contains foods like fruits for example apples, grapes, bananas, strawberries and oranges. However, Twaha adds that times have changed and now, people have resorted to including things like wine, juices, chocolates, splash, flowers and sometimes a cake.

Anitah Kiyemba, now a married woman says, she is the one that chose the contents of her ‘kabbo’ since she knew what her husband liked most.

“It is a bride that knows her husband in and out, therefore, she best knows what he would want to eat, however, friends and family can also help out with advise of what to include in the basket to make it look attractive.”

The unique thing about the kabbo ko’muwala is that most people can afford its contents. Twaha says since they are mostly fruits, underprivileged families can also afford them.

“The other benefit it has is that one can get its contents from some of the gifts that the groom has offered to her in case she couldn’t find her own.”

Twaha says that although this practice originally started from Buganda, it has spread to other cultures due to the increase in intermarriages.

“Other people have also copied it because of the kind of respect and gratitude it portrays,” Twaha adds

My husband funded our entire wedding

My husband funded our entire wedding