Wedding rings Vs Engagement rings: What you need to know

Both wedding and engagement rings represent marriage in some way. The rings indicate whether you are married or are soon to be married based on what finger the ring is worn.

When it comes to religion, Muslims are not allowed to wear an engagement or wedding ring, especially since many people accompany the ring with a belief that not wearing one anymore, is a sign that the relationship has been terminated.

However, when it comes to Christianity, a ring is a way of sealing off a relationship between a man and a woman. It is supposed to be worn at all times and if taken off under unexplainable circumstances, it may indicate troubles in a relationship.

The difference between a wedding ring and an engagement ring 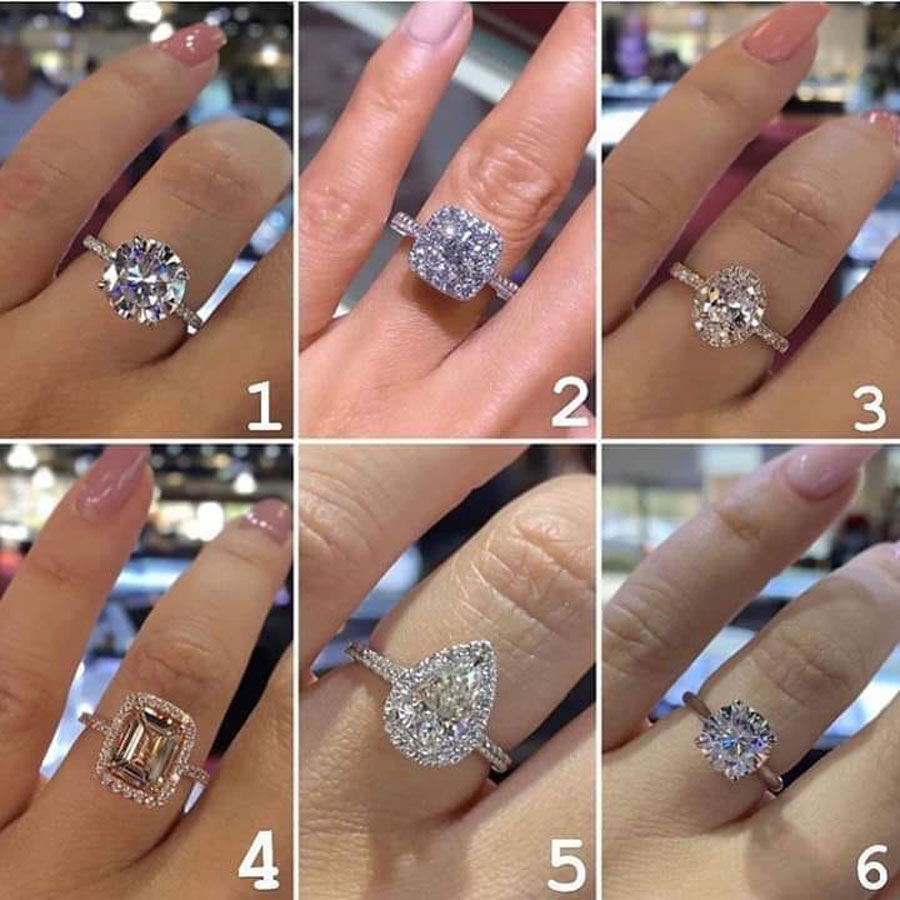 According to Ronald Ekuka of Greycia Jewellery store, an engagement ring is a finger band that men use to ask for a woman’s hand in marriage.

If the woman accepts the man’s proposal, he then puts the ring on her left middle finger. Here, she is now engaged to him as his fiancée.

Ekuka adds that the engagement ring is only worn by a lady since it is a man that is asking for her hand in marriage.

Engagement rings come in variety of types and designs and they usually have sparkling a stone or diamond on them.

Wedding rings on the other hand are a couple of bands in different designs that come in pairs for both men and women. They are exchanged on the wedding day in church as a couple exchanges their vows.

Do wear your engagement ring when you walk down the aisle?

This means that the lady will wear two rings, the engagement ring and wedding, both on the same finger while for the groom, it is just one, the wedding ring.

When should one take off their wedding ring? 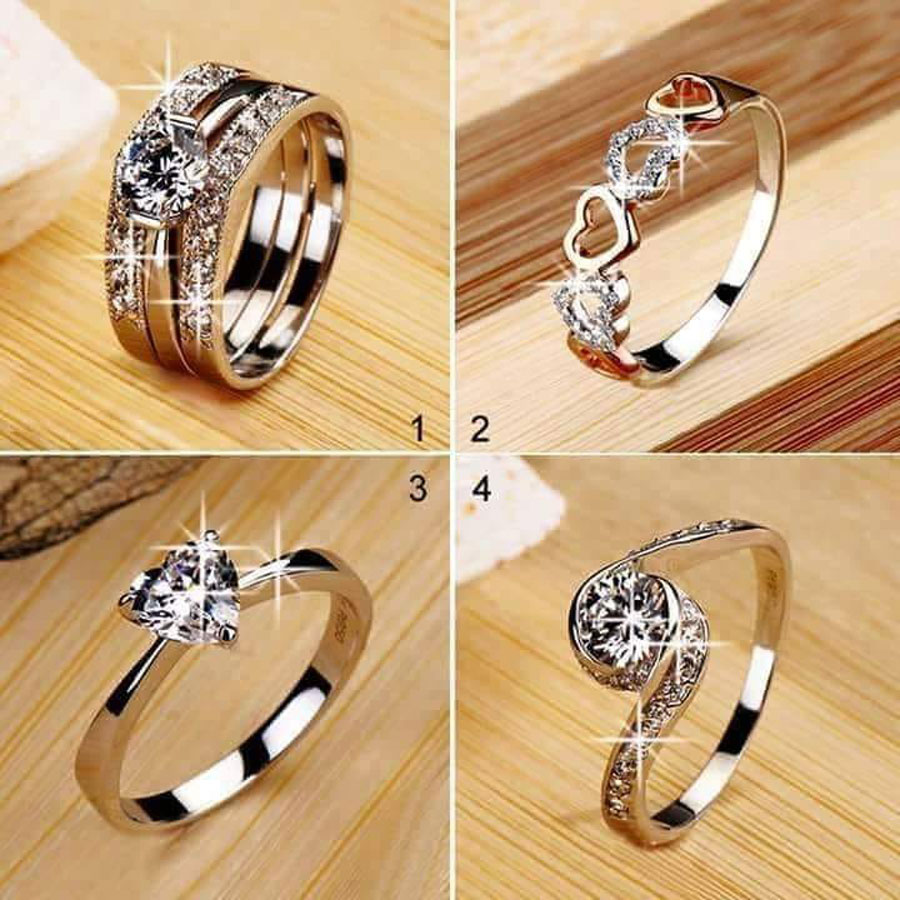 Since wedding rings are a symbol of marriage, they need to be worn all the time. Traditionally, Ekuka says, it is never to be removed at any single moment as it is believed that one could be cheating if they took it off.

Removing an engagement ring could also be a sign that the couple has broken off the engagement and they are no longer getting married.

However, it is highly recommended to take your ring off while going to sleep since it may get a little uncomfortable especially if you are not used to wearing it.

Jaqline Nalujja, a business woman in Gayaza says she often takes off her ring whenever she is going to shower or do some chores in order to prevent it from fading. She however adds that she often misplaces it when she takes it off which is why she would strongly advise people that are like her, to at least have a permanent place to keep it so that they can easily remember where they left it when it was taken off.

Taking your ring off while showering, doing laundry and any other chores is also recommended because it helps the ring last long in good condition and avoids trapping dirt under your fingers. It will also help to avoid injuring your finger or leaving a mark around it.

Do the prices differ? 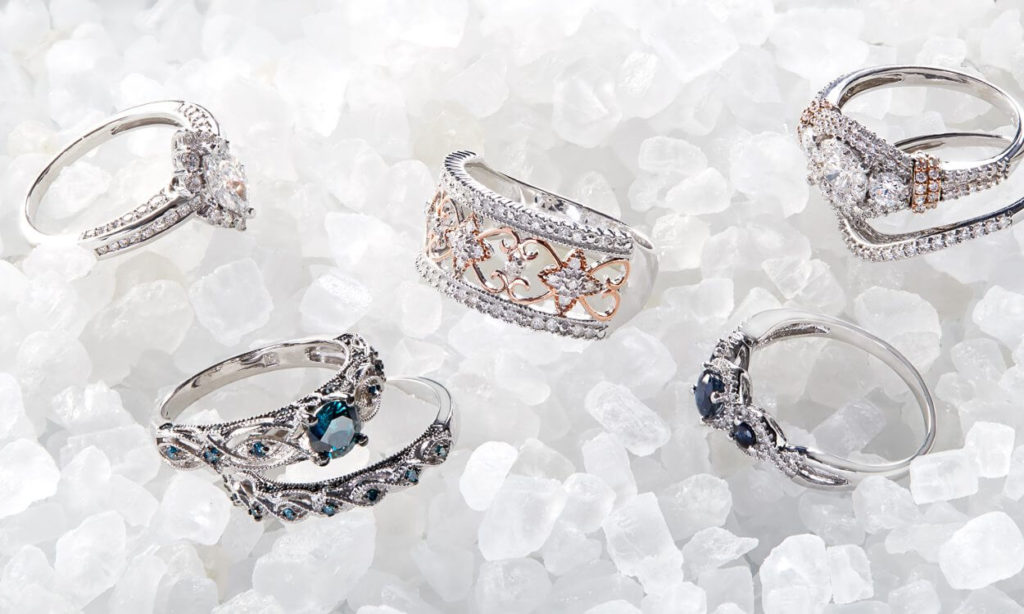 Since engagement rings have more designs on them for example a diamond stone, Ekuka says this makes them more expensive compared to the wedding rings. Wedding rings however also differ in prices basing on the materials and minerals used in manufacturing them.

Also read: How to pick out the best engagement ring for a proposal

How to avoid choosing the wrong wedding ring

I proposed to her by the washroom door

I proposed to her by the washroom door