I have not recovered from the blessing, Desire Luzinda reveals after successful Levixone concert

This weekend, on the 26th of November, gospel singer Levixone, real name Sam Lucus Lubyogo held a concert dubbed Mbeera The Genesis at Kololo Air Strip.  The sold out concert had many interesting aspects about it, yet one that stood out was the singer being joined by his bethrothed, Desire Luzinda on the stage, if the screaming of the crowd is anything to go by.

“On behalf of the man of God @levixone , his team, the sponsors, all amazing people who served and the Gospel fraternity, I would like to thank you all for lifting the name of Jesus high through the #MbeeraTheGenesisConcert . Personally I have not recovered from the Blessing !”

She had a number of photos from the concert attached to the message.

Desire Luzinda, who is now pursuing a nursing course in California, USA flew in to attend her partner’s concert in person. The couple’s traditional marriage ceremony was held on Wednesday, July 13 at  Desire Luzinda’s home in Matugga off Bombo road where they invited only a few close associates.

Intitialy, the couple seemed caged about their relationship, insinuating that it was just a video shoot, however, some photos of the proceedings of the ceremony and the guests in attendance  eaked to the media that seemed to suggest otherwise. In an interview with the New Vision about whether he was marrying Luzinda, Levixone had replied,

“He he! My friend! Maybe, Maybe not. What I am sure of is I am here and you are too. If I am to marry her, I will invite you. That’s what you should know.”

The tide seems to have changed as Levixone showed off his ‘bae’ at his concert, as he sang the song shot at their Kwanjula, which was done as a collabo with Western Uganda-based musician Ray G. 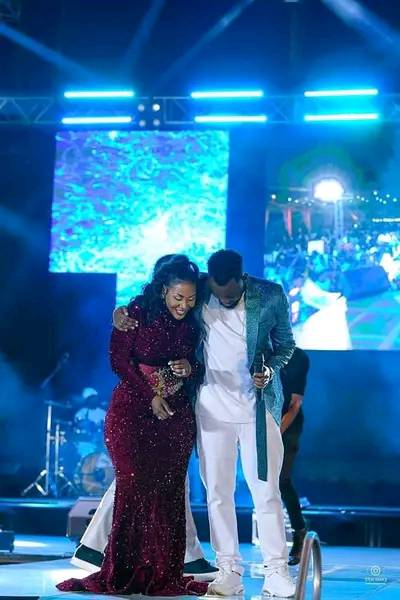 Desire who wore a body hugging sparkly maroon dress to the show  excited the crowd as  she and Levixone danced, sang to eachother and whispered sweet nothings on the stage.

Watch Video of the couple at the concert:

We wish the couple all the best in their journey. 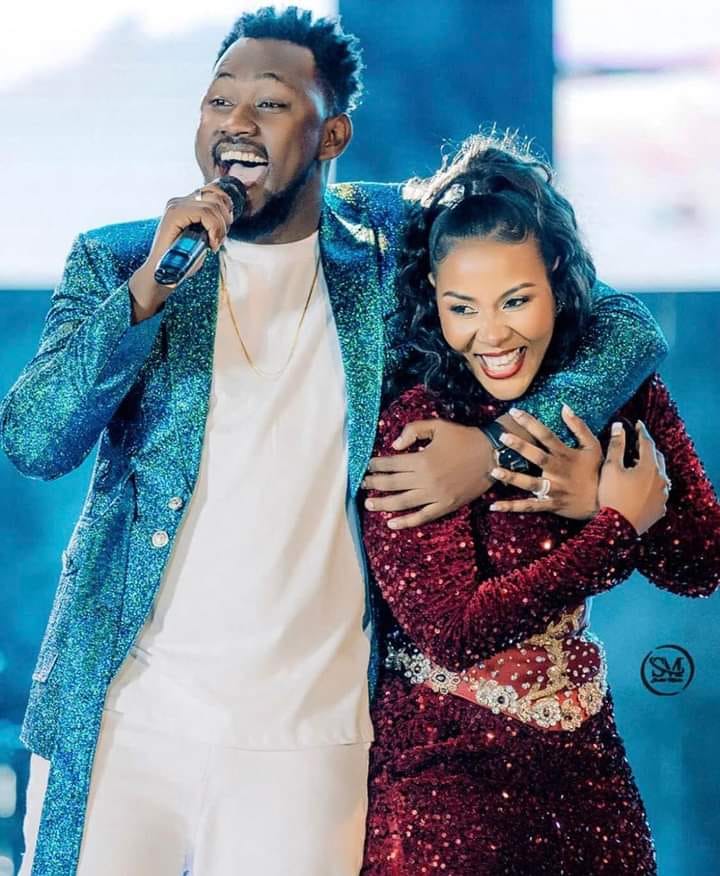 I chose my best friend of eight years, so marriage life is smooth